The omnibus bill proposes to spend $1.8 billion to fund the Department of Public Safety, the Department of Corrections and other public safety agencies through the 2022-23 biennium. It’s an overall funding increase of $71 million compared to the last budget cycle.

House File 1078 includes several criminal justice reform measures. One of them would require law enforcement to release unedited body camera footage of fatal officer-involved shootings within 48 hours to family of the deceased.

Another would modify standards of the state’s Peace Officer Standards and Training Board, including prohibiting police from affiliating with any white supremacist groups, a measure sponsored by Rep. Cedrick Frazier, DFL-New Hope.

“None of the bills in the omnibus are radical,” said Frazier, who is vice chair of the House Public Safety and Criminal Justice Reform Finance and Policy Committee. “We are seeking to give more power to our citizen councils which are going to help build relationships with law enforcement communities.” 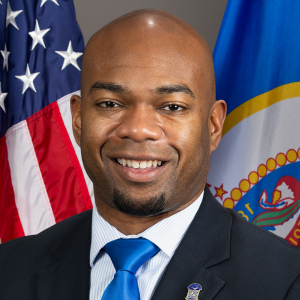 Frazier responded to critics who said the bill is anti-law enforcement.

“It is absolutely the opposite,” said Frazier.

“We are at a point of reckoning where the entire world is watching Minnesota,” said Vang, referring to last year’s officer-involved death of George Floyd. Vang urged her Republican colleagues to work together on accountability issues.

The omnibus public safety bill also modifies the definition of “mentally incapacitated” for criminal sexual conduct cases to include victims who voluntarily became intoxicated. That measure does have bipartisan support. Sen. Warren Limmer, R-Maple Grove, who chairs the Senate Judiciary committee, has pushed for the change.

“I was just as appalled as anyone when the Minnesota Supreme Court recently ruled that a person who is sexually assaulted while voluntarily intoxicated is not considered ‘mentally incapacitated’ under our current law,” Limmer said in a statement to CCX News. “Being inebriated should never be an invitation or allowance for rape. The court decision puts rapists at a distinct advantage when they get to court and puts at risk full justice for victims.” 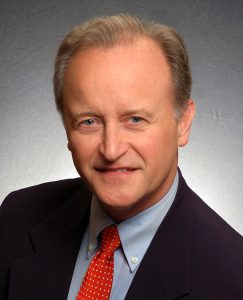 You can learn about the House omnibus public safety and criminal justice reform finance bill here.