A Delano man has been sentenced to four years in prison for an April 28 fatal hit-and-run in Plymouth that left a man and his dog dead.

The criminal complaint says Jack Blaschke, 20, tried to initiate a drag race shortly before 9 p.m. on County Road 24. The complaint says as he pulled up to a red light, Blaschke honked his horn three times at the car next to him, indicating he wanted to race. Blashke then sped off, reaching speeds of more than 70 mph in a 45 mph area, before striking a man and his dog crossing the road.

The victim was identified as Greg Schneider, 65. Friends remember Schneider as a kind man with an adventurous spirit.

Police say after the collision, Blaschke fled the scene and did not return. The criminal complaint says Blaschke later admitted to the incident.

On Sept. 13, Blaschke pleaded guilty to a single count of criminal vehicular homicide for leaving the scene after causing the collision. 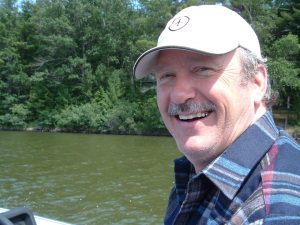