Dashcam video obtained by CCX News shows a shooting suspect trying to flee police, only to crash head on into other Brooklyn Park police vehicles.

The suspect, Terry Johnson, 45, of Brooklyn Park, posted bail and was released from custody.

Johnson allegedly fired indiscriminately inside a townhome penetrating the walls of neighboring units. The incident happened Feb. 24 on the 6600 block of 83rd Court North. One of the shots went through a wall and struck a neighbor in the leg, seriously injuring him. According to police, the victim used a belt to apply pressure to his leg before emergency responders got there to help and rush him to a hospital.

The suspect fled after the random shootings, with one dashcam video showing a white BMW crash through a garage door before police followed in pursuit. The pursuing officer attempted a PIT maneuver to stop the driver. The suspect eventually rammed into two squad cars head on before the vehicle came to a stop.

A second dashcam video (below) shows the impact on the two police vehicles, with two officers suffering concussions.

Officers drew their weapons, as police say the suspect “refused to cooperate and barricaded himself inside his vehicle.” SWAT and crisis negotiators eventually got the man to surrender.

Suspect not charged with fleeing police

Johnson, who also goes by the name Bryan Morgan, is charged with three felonies. They are second-degree assault with a dangerous weapon, intentional discharge of a firearm that endangers safety, and possesion of a firearm while prohibited due to a prior crime of violence.

However, fleeing police was not one of the charges.

CCX News reached out to the Hennepin County Attorney’s Office for comment, but the office has said it wouldn’t comment on active cases.

According to court records, Johnson has a lengthy criminal history, including felony assault. He’s due back in court on March 29.

Brooklyn Park Deputy Chief Mark Bruley said everybody deserves due process, but says he’s concerned that the suspect is not in jail.

“The fact that he’s back out on the streets and able to potentially victimize our community again does concern us,” said Bruley. 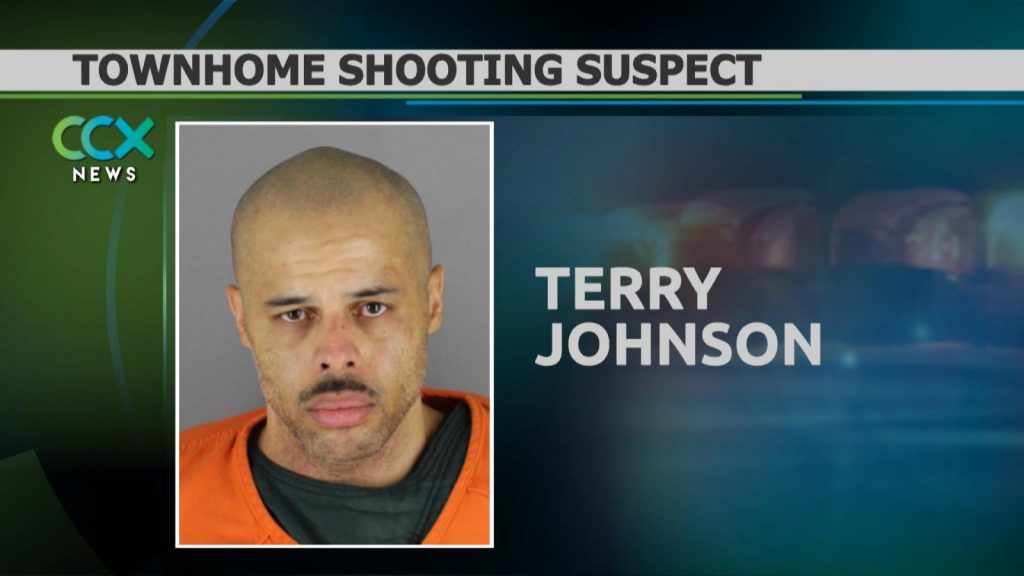