Charges are now filed against Christopher Rice, the Brooklyn Park man accused of driving over and killing his neighbor. Sixty-seven-year-old Paul Pfeifer was fatally struck Saturday night near the end of his driveway walking to get the mail.

Rice, 46, is charged with intentional second-degree murder. According to the criminal complaint, Rice admitted to his actions and that “voices in his head” told him to do it. He told police he hadn’t taken his medication in over a month and that “a voice inside his head told him that the victim had done something terrible to his mother,” the complaint said.

As CCX News reported Tuesday, neighbors had raised plenty of concerns about Rice before Saturday’s incident. Pfeifer’s family says Rice nearly struck Pfeifer once before when the suspect was driving too fast in the neighborhood. The complaint said Rice had taken his girlfriend’s SUV when he fatally struck Pfeifer. Police located the SUV, which had front-end damage, outside the home where the suspect lived nearby.

Rice remains in the Hennepin County jail and is scheduled to appear in court on Thursday. 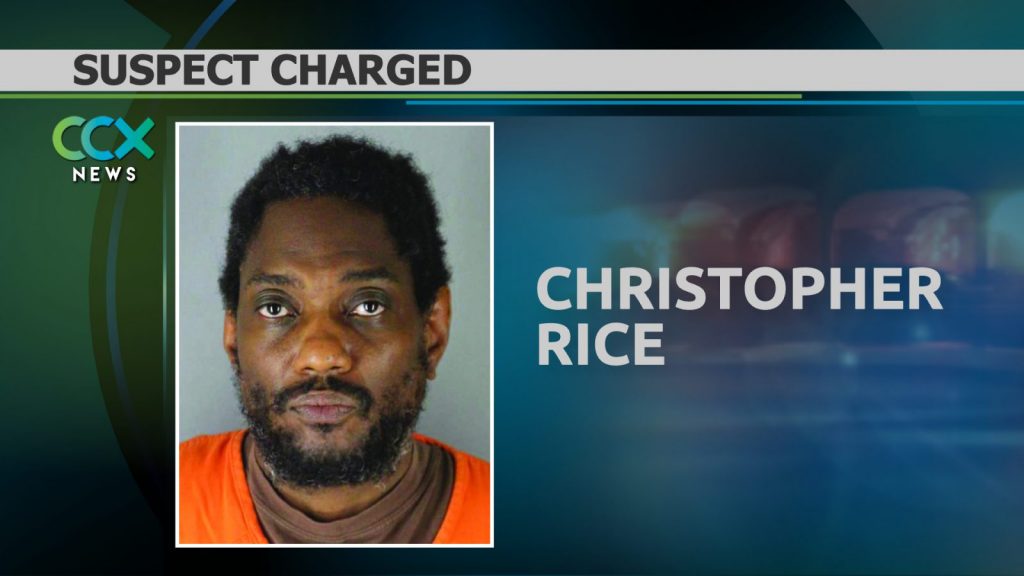