The city of Plymouth has the most medical device companies in Minnesota. It now plans to add another.

“This is very exciting, because up until now, you had to have an operation to open your carotid artery,” said Plymouth City Council member Jim Prom at its April 13 meeting.

At the meeting, the Plymouth City Council approved an application on the company’s behalf seeking state DEED funds to help with the move and meet certain job targets.

Silk Road Medical has plans to add 67 new jobs in Plymouth over the first two years. Those jobs would have an hourly wage of more than $40 an hour plus benefits.

Another Plymouth company, Energy Management Collaborative, also plans to add jobs. The lighting technology company, also known as EMC, moved to a new facility at 2890 Vicksburg Ln. N. in 2018. EMC had hoped for a rapid expansion. However, the COVID-19 pandemic impacted business.

But now the company is ready to move forward with new product lines coming to market. EMC expanded to an adjacent space anticipating further growth. It added 10 jobs this year and aims to add another 75 jobs by the end of the year.

“I believe that 75 people that are required for the end of 2021 to hit our goal is what we’re shooting for. I’d be surprised if we come up less than that,” said Robert Conley, director of finance for EMC. 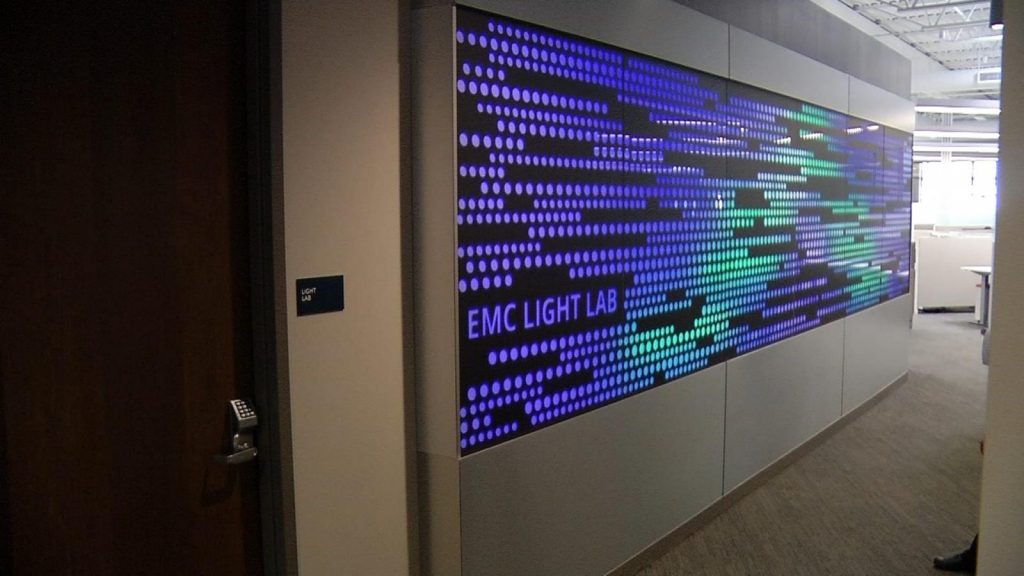 At its April 13 meeting, the Plymouth City Council approved a one-year extension to an agreement for the company to receive state funds if it meets certain job goals.

Danette Parr with the city of Plymouth says there’s no financial impact to the city for approving a company’s application seeking state job funds.

“When those numbers can’t be met, then the business has to pay back with interest,” said Parr.