The Plymouth Gun Club says the sport of clay shooting, which includes trap and skeet, is seeing rapid growth among area youth.

“They’re usually pretty impressed with the quality of the shooting of these youth. They just finished their spring program. They’re shooting quite a bit. And man, I tell ya, they are really, really good shooters out there. So it’s quite a little competition,” said Baker.

Baker says there are 35 kids at Wayzata high school shooting trap and 18 shooting skeet, as well as another 20 in the middle school program. He estimates there are now more than 12,000 youth clay shooting participants throughout the state. 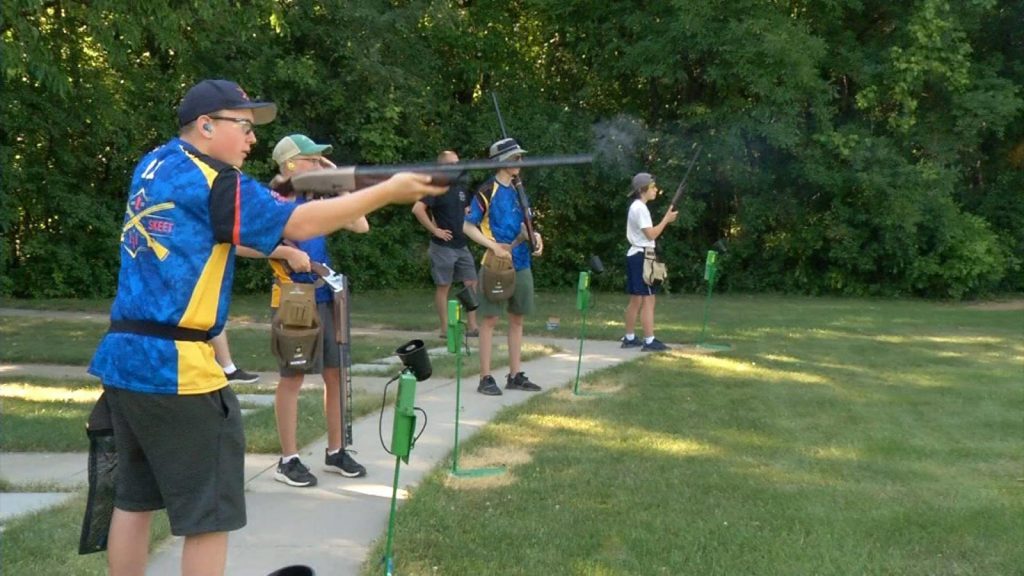