Roughly 8,000 miles separate Vietnam from Minnesota, But you don’t have to travel halfway across the world to enjoy Vietnamese cuisine.

“I drove by 13 years ago or so and I’m like, ‘hey, a Vietnamese restaurant. Let’s try it out,” said Rob Mattson of Brooklyn Park. “And I’ve been coming ever since.”

Mattson is a longtime customer of Thanh Vi. The restaurant has many of the items you’d expect at a place with Asian cuisine — things like egg rolls and wontons — but the best seller is the pho.

“I’ve tried it in a lot of different restaurants all over the United States,” Mattson said. “I’ve traveled around a little bit, and it keeps me coming back. It’s one of the best, if not the best, I’ve ever had.”

The soup consists of broth, rice noodles, herbs and meat. It’s the perfect meal on a cold day.

Or in Mattson’s case, any day.

Sam Nguyen is the owner of both Thanh Vi, and the strip mall where it’s located on 85th and Xerxes. 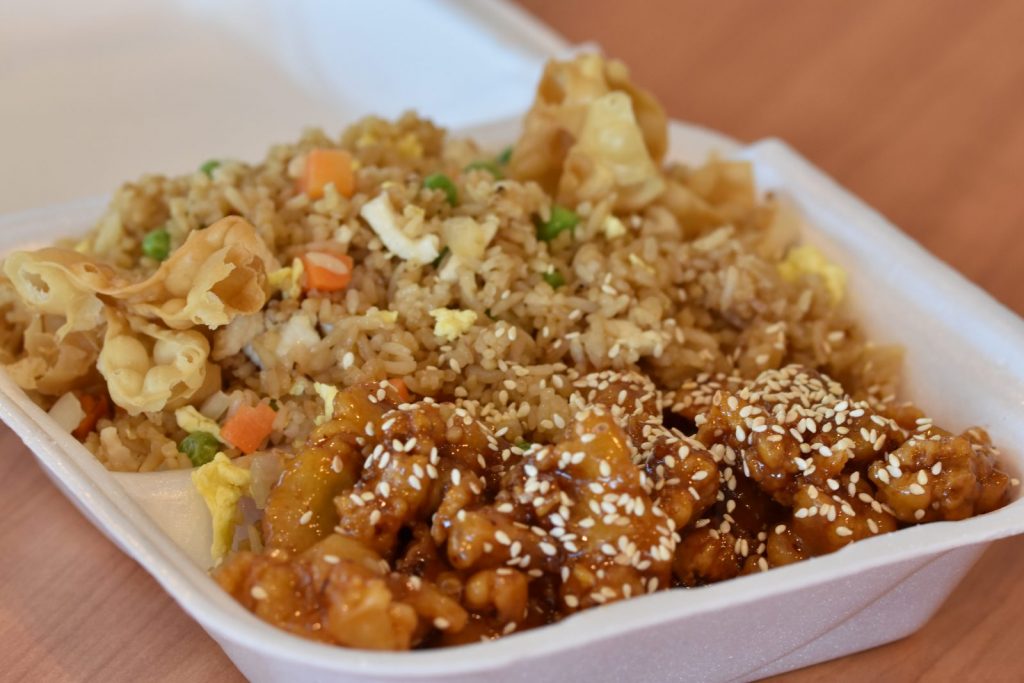 The sesame chicken with fried rice is another popular dish at Brooklyn Park’s Thanh Vi.

He opened Thanh Vi at the height of the recession nearly 13 years ago and named it after his daughter.

“At that time, you know, people were scared to do business here,” Nguyen said. “So I decided to open the restaurant to get more attention to my strip mall.”

So far, it’s worked out well.

In that time span, he’s developed a loyal customer base who keep coming back because of four main reasons.

“The service and the quality of the food and the cleanliness of the restaurant and the price,” he said.

Good food at a good price in a diverse city that appreciates what he has to offer.

“You gotta try it,” Mattson said. “That’s all there is to it. People that have never had it gotta try it.” 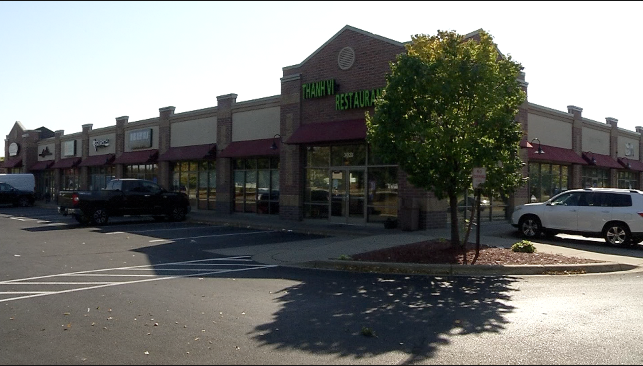