Brooklyn Park Mayor Jeff Lunde joined state leaders and officials from Cirtec Medical to celebrate the company’s new manufacturing plant, which will open early next year. The company’s headquarters is a half mile away.

“This area is growing, and continues to grow, even during a pandemic, people are still expanding,” said Lunde Thursday at a ribbon-cutting ceremony.

The new 85,000-square-foot facility dubbed the “Neuromodular Center of Excellence” will make implantable devices to control pain. Its devices have a wide range of applications from back pain, to hips and knees, to your lungs. 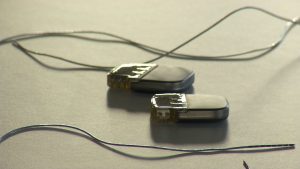 Company leaders say their products are important development that can help be a solution to the opioid drug crisis. The company’s growth also comes at an important time when more people are looking for jobs.

“It’s a great opportunity for job creation, but I think what else is important about that is that 16% of our total base at Cirtec Brooklyn Park is from Brooklyn Park as employees,” said Jacobs.

According to state officials, the new jobs will have have an average wage of $22.89 per hour. The state is supporting the company’s growth through a loan of up to $800,000 through the Minnesota Investment Fund.

The design, manufacturing, assembly and packaging can all be done at the new facility.

It’s a “a complete one-stop shop for customers,” said Jacobs.

Jacobs says the company has a diverse workforce.

“Fifty percent of our workforce is a diverse background. So we have people of color, we have different ethnic backgrounds here as well,” he said.

Jacobs added, “Our turnover rate is exceptionally low, it’s less than 3%. Adding an additional 200 jobs allows employees that are working in a current job today from an assembly perspective to get scaled up as we grow.”

Cirtec is also not done growing. There’s potential for the company to build another facility across the street three to five years from now, Jacobs said. 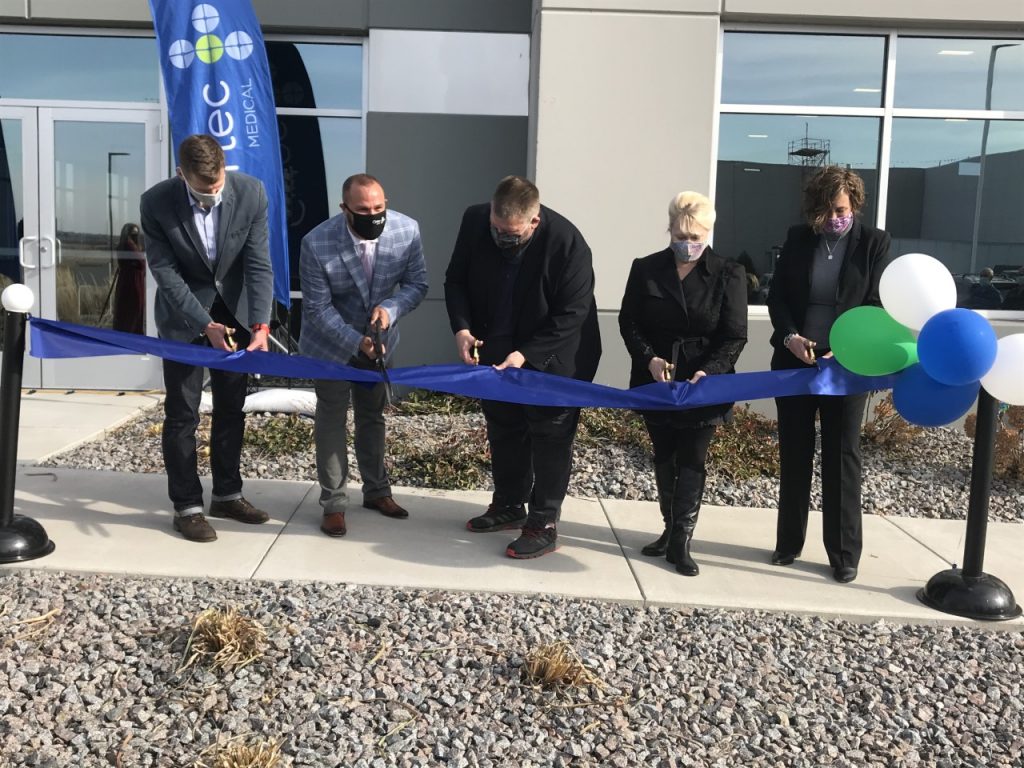