A Brooklyn Park teenager has been sentenced for sexually assaulting a child in a portable toilet in Willowstone Park last May.

The criminal complaint reads that a family couldn’t find their 6-year-old child, and then an uncle saw him come out of a portable toilet with a teenager following him close behind. The complaint says later that night the family learned the child had been undressed and touched inappropriately.

The complaint says a woman came forward to say she believed a teenager named Jonah Canny was involved and that he is “drawn to small children and frequents Willowstone Park.”

Canny, 18, pleaded guilty to second-degree criminal sexual conduct in September. On Tuesday, he was sentenced to remain on probation for five years. He must also register as a sex offender. 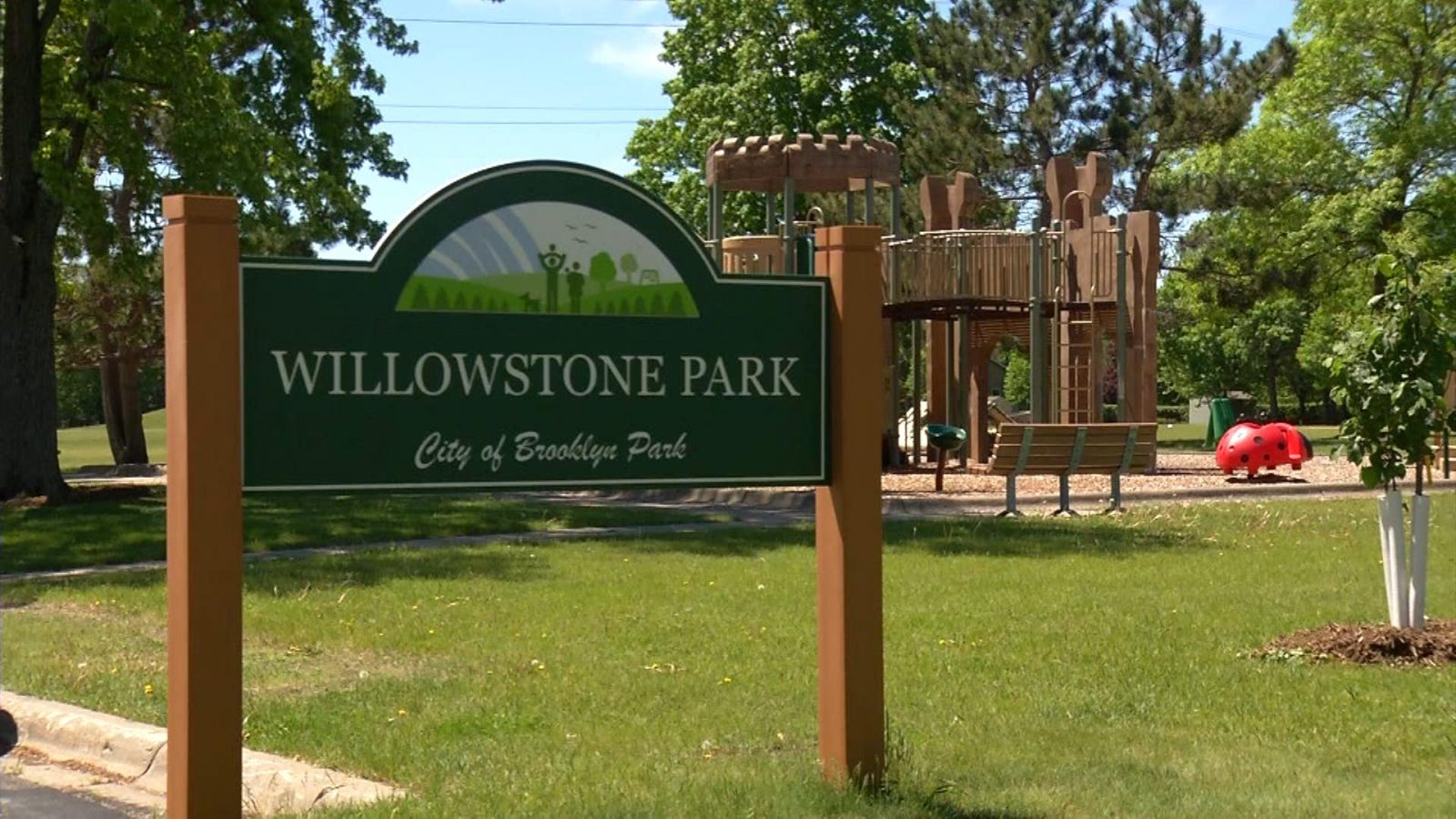 A child was assaulted in Willowstone Park in May 2021.