One year after undergoing a $3 million renovation, Brooklyn Park’s River Park has become a popular target for vandals.

“These nice open walls here become, kind of, canvases for graffiti,” said Brad Tullberg, Brooklyn Park’s park and recreation director, referring to the new park pavilion. “Mostly spray paint is pretty common, is the thing we’re running into the most.”

Tullberg says the pavilion opened in July of 2021. It comes complete with bathrooms, picnic tables, and enough space to hold up to 100 people.

Yet when city crews show up in the early morning hours to get the building ready for an event, they’re often greeted with graffiti that’s so inappropriate, CCX News can’t even show it on television. 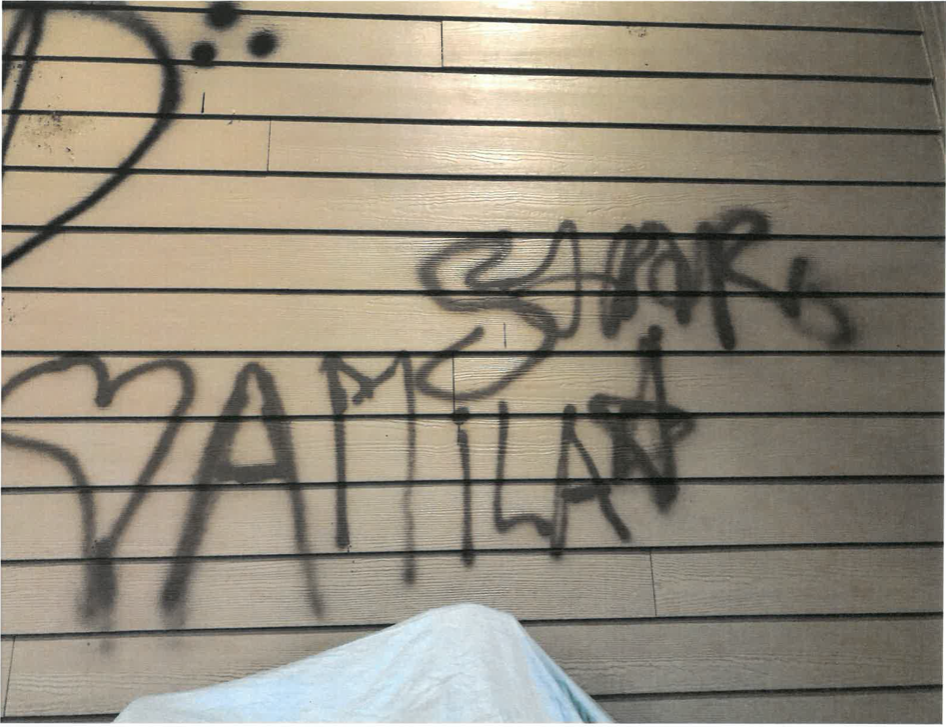 Some of the graffiti painted onto the wall of the River Park pavilion.

“So [crews] are trying to react in order to have it presentable for the public by the time they arrive for their event,” Tullberg said.

That means crews try to quickly repaint surfaces or use heated pressure washers to get rid of the graffiti.

It’s a frustrating reality for an amenity that’s designed to be a source of pride for the area.

“We ask that our young people get involved in other ways, doing other things, instead of the graffiti and the vandalism that we’re seeing,” Tullberg said.

A police mobile camera unit situated in the park’s parking lot is one of the ways they’re hoping to prevent some of the vandalism at River Park. Meanwhile, city officials are asking neighbors to be observant, and if they see any suspicious activity to call 911.

Tullberg said they’re doing a tally of the costs associated with all of the park vandalism they’ve dealt with over the last few months. They should have a final total by the end of the summer. 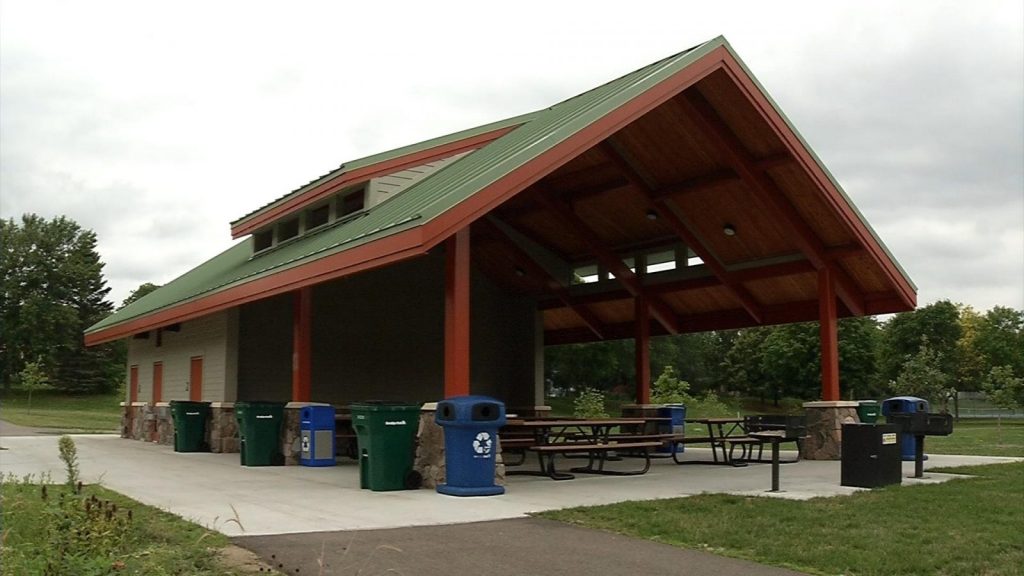 The pavilion at River Park opened in July of 2021. It’s become a popular target for vandals armed with spray paint.