The issue came up during a periodic review conducted by the city’s charter commission, which recommended an increase in salary for the mayor, but not other council members. Both elected roles are part-time positions.

The current annual salary for mayor is $17,796 a year. The charter commission recommends increasing the salary to $21,355.20, a 20 percent increase.

Another consideration, said Secara, is how council salaries compare to peer cities. Secara brought up that the mayor of Bloomington, which is of similar size to Brooklyn Park, makes $26,400, about $8,600 more. According to recent Census figures, Bloomington’s population is 89,987 while Brooklyn Park is at 86,478.

Other council salaries, however, are comparable, Secara said. Bloomington City Council members make $12,396 per year compared to $11,856 for Brooklyn Park. 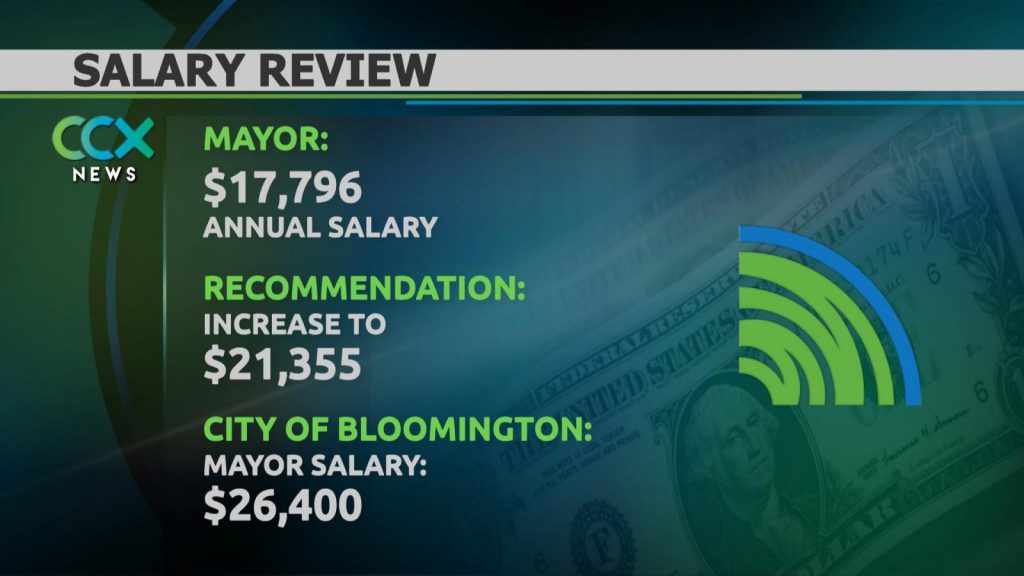 Brooklyn Park Mayor Lisa Jacobson, who would not benefit from a salary increase because she is not running for re-election, says people often don’t understand what the position is all about.

“I would say the majority of residents in this community think that it’s a full-time job, that I have an office here, that I have an assistant here, and they’d like my assistant to set up a meeting for them here in my office during the day, when I’m really in St. Paul at my full-time job,” said Jacobson at Monday’s city council meeting.

Council member Susan Pha, who has served for six years and is running for state Senate, believes medical benefits should be offered in addition to higher pay.

“When you have the pay as low as it is now, you’re really eliminating and discriminating against certain people from being in these positions,” said Pha. “Because they might not be financially well off enough that they can take this kind of pay cut from their regular work to take on something like this.”

Another council member, Boyd Morson, brought up the federal poverty rate, which is $27,000 for a family of four.

“If I’ve got seven family members at home, children, how am I supposed to take care of them if I didn’t have another job and what the demands of this job is required?” said Morson.

Some council members didn’t feel comfortable with a significant raise, but would be open to some sort of cost-of-living adjustment.

“I didn’t run for office to get paid,” said council member Tonja West-Hafner, who is running for re-election. “Are we going to cut something else just to get ourselves a raise?”