Brooklyn Park is joining a growing list of cities to support “No Mow May,” a campaign not to cut grass during the month of May for environmental reasons.

No Mow May has grown over the last decade in an effort by scientists to increase the population of bees and other pollinators, which experts say have experienced severe declines globally.

In Appleton, Wis., one study showed the bee population was five times higher at participating homes compared to nearby parks that had been mowed.

“More food is needed for bees in the spring as they come out of hibernation,” said Ashley Kennedy, founder of Zero Waste Advocates of Minnesota.

Experts say there’s also evidence it helps the bird population by cutting down on lawn mower noise, which they say hinders spring mating.

No Mow May would be entirely optional for Brooklyn Park residents. The cities of Crystal and Edina are others that have supported the campaign. 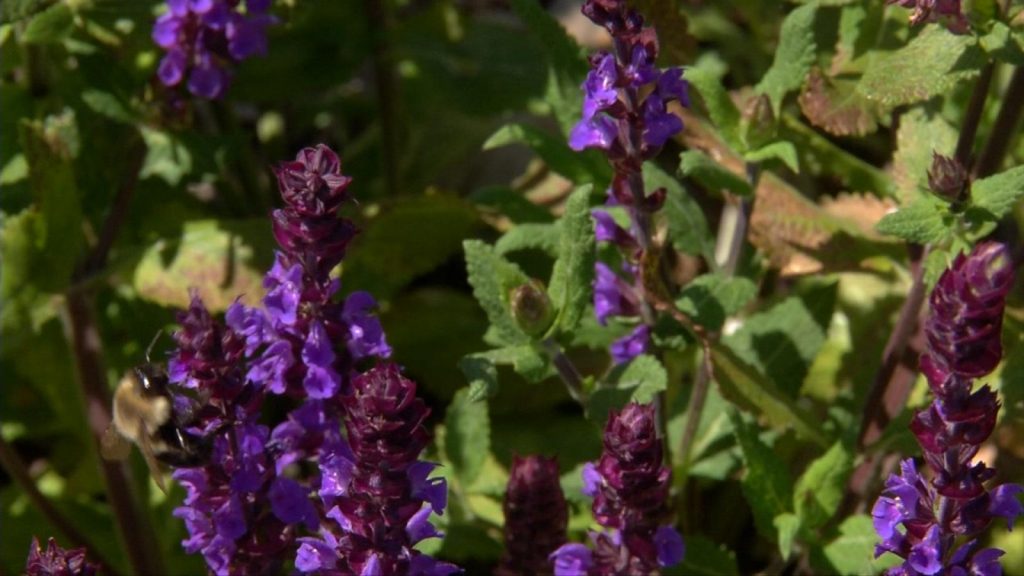