Brooklyn Park police stopped a suspicious vehicle late Monday night at Brookdale Park, the third incident at that park in less than a week.

According to police, officers noticed a suspicious vehicle at the park at about 11:30 p.m. Monday. Officers then conducted a traffic stop. A passenger inside the vehicle gave a false name to police and ran from the scene.

Officers were quickly assisted by an aerial drone from Crystal police, but were not able to make an arrest. Police then received several tips from area residents that a person was fleeing through yards. 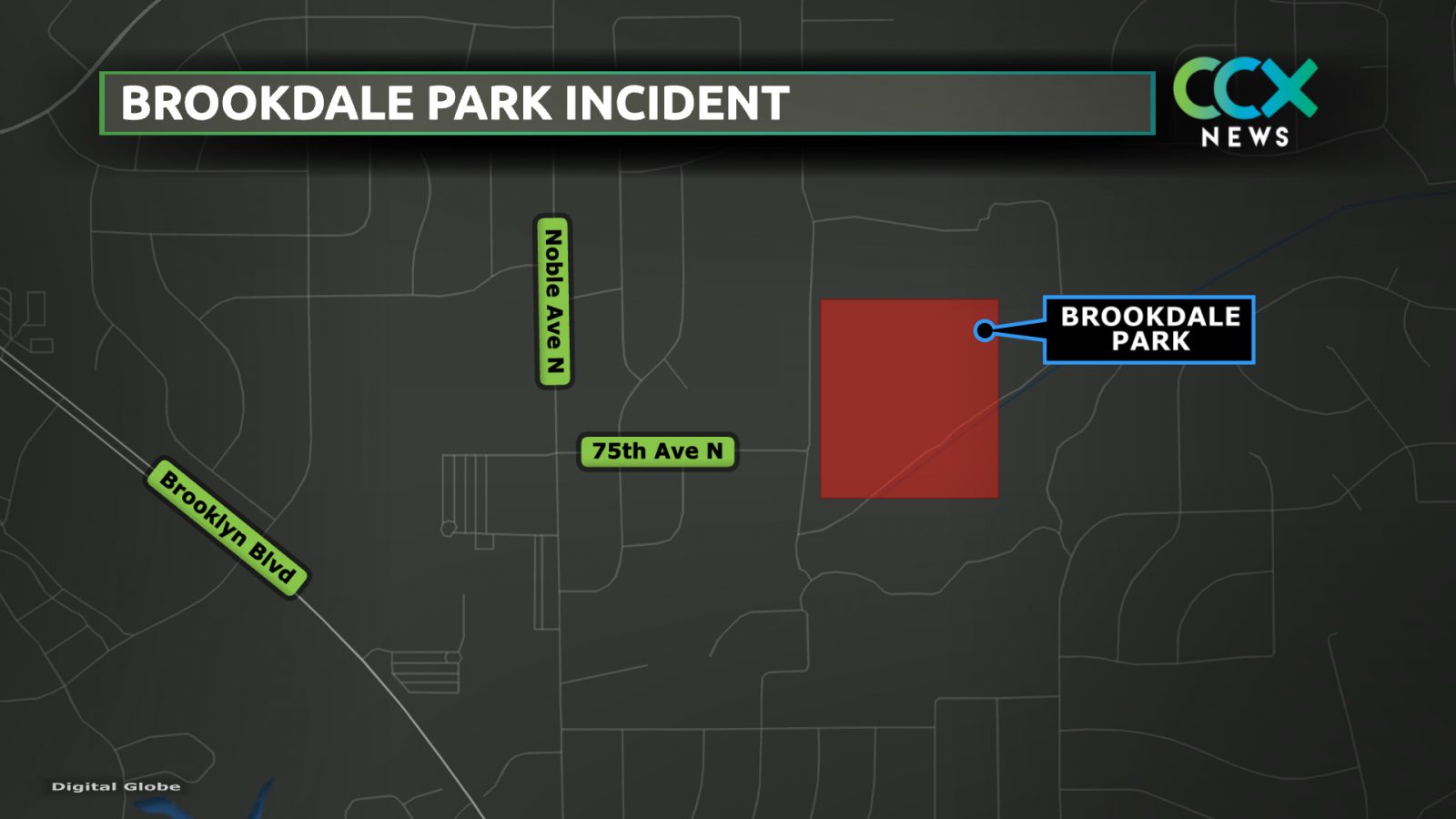 Officers described the suspect as a black female wearing a white sweatshirt, grey pants, and possibly wearing a blonde wig.

Corey Bork contributed to this report.