Brooklyn Park police say gun violence is at an all-time high and it’s happening all over the city. As gun crimes increase, police and city leaders search for solutions, but those solutions haven’t been easy to come by.

To say summer has gotten off to a rocky start would be an understatement for Brooklyn Park police. According to police data, there were at least 18 shots-fired cases in June alone, with a total of four people struck resulting in one fatality.

“I’ve never seen the amount of lawlessness that we’re seeing not only in our community but in adjoining communities,” said Enevoldsen.

Chief Enevoldsen says the department isn’t getting anywhere on many cases. He attributes that, in part, to people who won’t cooperate with investigations. He also says people have interfered with officers at crime scenes.

“We’re doing everything we possibly can about it, and we’re just not having a ton of success right now,” Enevoldsen said. 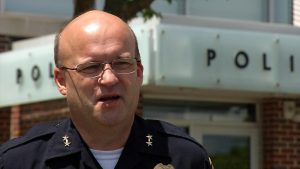 Police say the Zane Avenue corridor is a particular hot spot. To help curb the violence, police are increasing patrols and they’re teaming up with religious leaders to try to make inroads with the community.

“Here’s what we know. We know we got to do something,” said the Rev. Jerry McAfee with New Salem Missionary Baptist Church.

“The goal is to get the church out of the church and into the community because most of those young men and women, they’re connected to somebody that we know,” said Rev. McAfee. “We’re putting 63rd and Zane on lockdown.”

For the next three weeks, there will be pastors and church and community members at this strip mall where two shooting incidents recently took place.

“It’s important to be out here because our community is hurting, and the Brooklyns need people to stand up and stand with them,” said Pastor Richard Zeck with Brooklyn United Methodist Church.

A similar plan in Minneapolis had a positive impact. The 21 Days of Peace organizer is hoping Brooklyn Park will have the same outcome.

“Every place we planted our feet, the violence went down,” said Rev. McAfee.

Volunteers will come armed with resources to create change. Those resources include employment and food shelf information, prayers and passion for helping neighbors.

“To try to communicate with the people who are hanging out and find out what we can do to help them, or what they feel is missing from their community, and to get them out and to do something else,” said Brooklyn Park resident Cinnecole Lee.

The work can be dangerous. In Minneapolis, one of the volunteers was struck by gunfire, but her injuries were.

Meanwhile, another nonprofit, Minnesota Acts Now, also plans to get involved and have volunteers in Brooklyn Park.

“We are not here to fight, but we’re here to bridge, and to bring people together,” said Bishop Smith, who also works with Minnesota Acts Now.

Both groups say they want peace to sustain after the crime-fighting initiative ends. 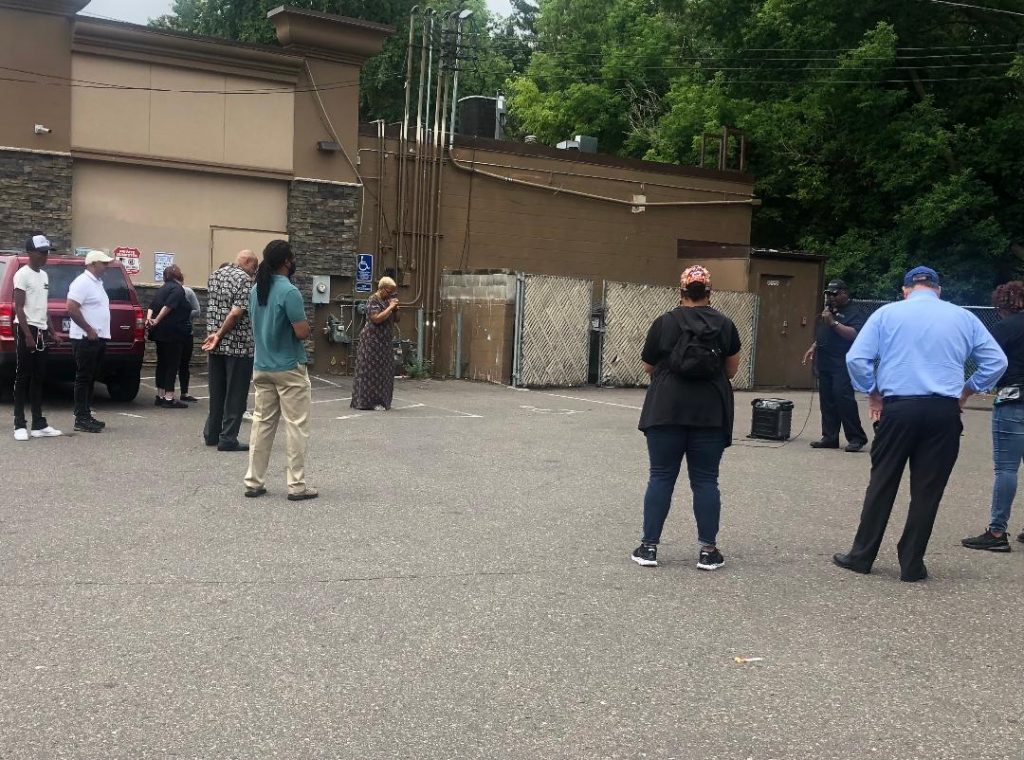