Brooklyn Park police are investigating a case of shots fired that police say was heard more than a mile away.

Officers responded at around 8:40 p.m. Thursday to a residential area near Brookdale Drive and Noble Avenue North. Police say they received numerous 911 calls about gunshots happening at several locations that sounded like automatic gunfire.

The gunfire could be heard on home security video that showed two vehicles traveling at high speeds. Officers recovered 16 shell casings at the Brookdale Drive and Noble Avenue location, which is near Birch Grove Elementary School.

“It’s shocking to think that there are gun fights happening in some of our streets with automatic gunfire. It’s something that we’ve never experienced until the last year or two,” said Faust. 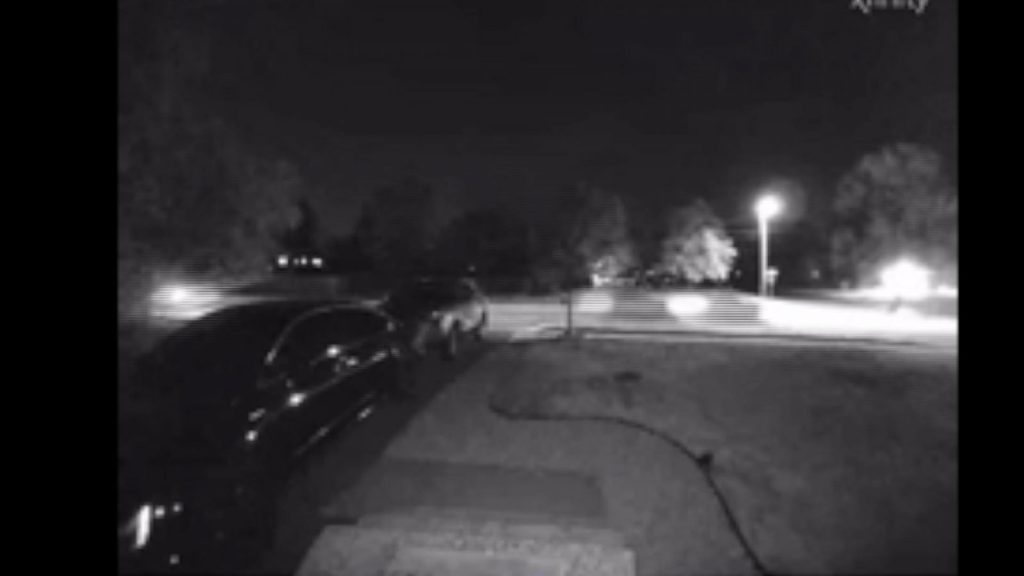 While shots-fired calls have started to trend downward, Faust says the numbers are still significantly higher than they were five years ago.

“I know last year was pretty much our worst year for shots fired,” Faust said.

There were no reports of any injuries in Thursday’s case. Brooklyn Park police urge anyone who may have information on the incident to give them a call.