Police responded at about 3:15 p.m. Monday to a report of a fight involving several males in the parking lot outside of Fast N Fresh Foods. The fight ended with a man getting shot in the leg.

As of Tuesday afternoon, there was no report of any arrests or suspect information.

This strip mall area was of particular concern last summer when there were multiple shootings and the city reported a spike in violent crime. 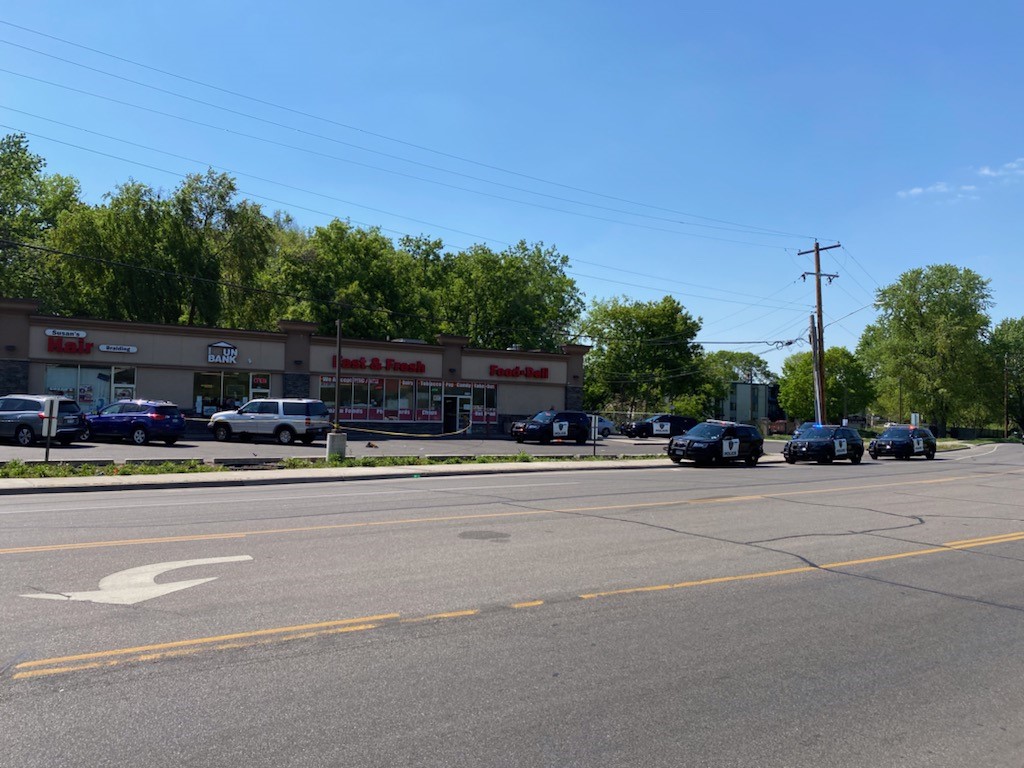