Brooklyn Park police say 25 rounds of ammunition were fired from several different weapons in an incident that seriously injured a man Tuesday.

The shooting happened near a vacant convenient store at Regent Avenue and Brooklyn Boulevard. When police were called at 6 p.m. Tuesday to the scene, a witness reported the shooting involved “numerous people.” Those potential suspects fled the scene on foot and in vehicles.

At the scene, police found a 19-year-old man who had been shot several times. The man was transported to an area hospital, where he was listed in serious condition.

Police quickly turned their attention to a search for the shooters. Officers scoured the area and arrested three men, including one who had a gun. Investigators tell CCX News that the individuals involved in the gunfire likely knew each other.

Charges in the case are pending. Brooklyn Park police continue to actively investigate the case. 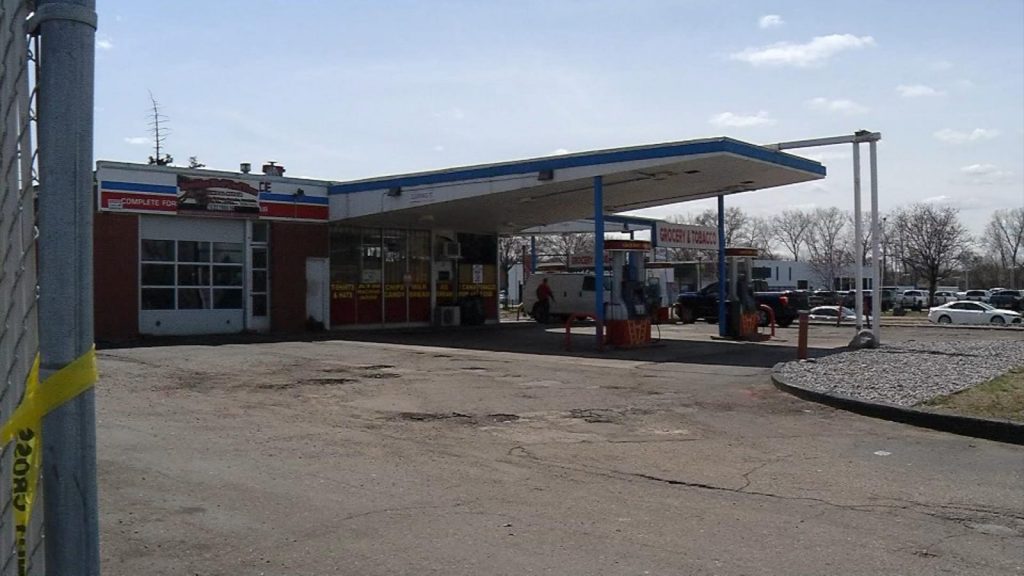