One of the shootings occurred at about 3:30 p.m. Saturday on the 6200 block of West Broadway, a busy thoroughfare with single-family homes on each side. In this incident, police say a man was shot and taken to the hospital for injuries that are non-life threatening. As of Monday afternoon, no arrests had been made in that case. 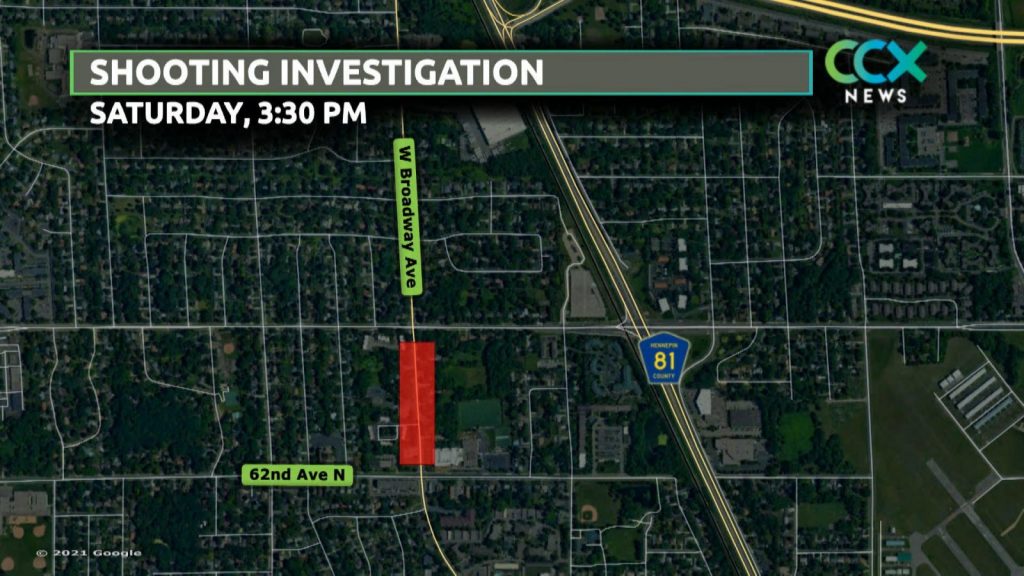 The first incident occurred Friday at about 8 p.m. in which police found a man shot in the 2800 block of 79th Ave. N. Police later determined the actual location of the shooting was in the 1500 block of Humboldt Avenue North. Officers provided aid to the man, who was taken to a local hospital. The man is expected to survive.

Then, at shortly before 10:30 p.m. Friday, Brooklyn Park police responded to shots fired in the 2700 block of Brookdale Dr. N. Upon arrival, officers discovered evidence of shots fired, including a vehicle with damage. Police don’t believe anyone was injured from the incident.

A couple shooting incidents also occurred early Sunday at an address where the Huntington Place Apartments are located. Police located a man with multiple gunshot wounds to his legs shortly after midnight. Officers and the Brooklyn Park Fire Department provided medical care until paramedics arrived. The man was then transported to an area hospital.

About an hour later, while officers were on the scene of the first shooting, police heard gunfire in the parking lot. Officers located numerous spent shell casings. In each of the incidents, the perpetrators escaped arrest. Police believe the second incident was unrelated to the first.