Brooklyn Park police are investigating a case of shots fired.

Police received a 911 call to a report of shots heard in the area of 67th and Idaho avenues north, west of the Willows Apartment Complex. When officers responded, they found evidence of gunfire that damaged a nearby pavilion.

Police learned several individuals had been arguing near the pavilion before the gunfire. Witnesses reported seeing three individuals wearing dark clothing run from the scene after the shots were heard. 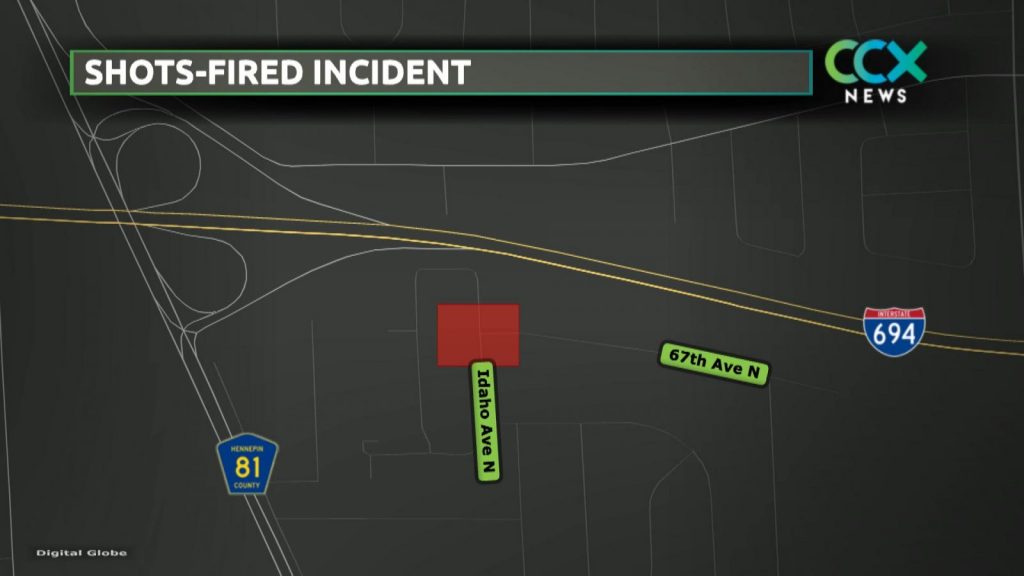