Brooklyn Park police are investigating another carjacking that happened in the same area as a carjacking incident several days earlier.

The latest incident occurred Friday, Feb. 4, at about 5:45 p.m. in a parking lot on the 8000 block of Brooklyn Boulevard.

According to police, the victim was putting purchases in a vehicle and getting in the driver’s seat when a man wearing a face mask approached. The assailant yanked the victim from the car, got in and drove off. The victim suffered minor injuries, police said. As of Monday afternoon, the vehicle had not been located.

Friday’s incident occurred not far from another carjacking in the afternoon on Jan. 29 outside the COVID-19 testing site, also in the 8000 block of Brooklyn Boulevard. In that case, two people were waiting in a running vehicle for a relative to get a COVID test when a man wearing a mask forced them out and drove off.  That carjacked vehicle was later found in south Minneapolis.

“It’s an opportunity to use transport for free. I think there’s very little consequences in it for them,” said Brooklyn Park Deputy Police Chief Mark Bruley in an interview with CCX News following the first incident. “They pull [the driver] out and drive it around to take them where they want to go.”

In each incident, no weapon was displayed. 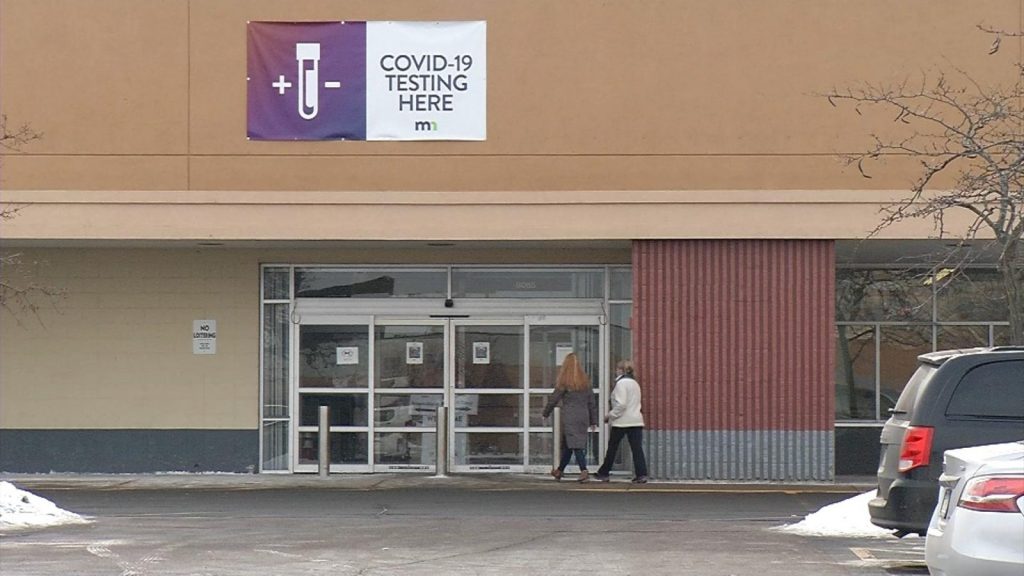