Thursday, the attorney representing the defendants, which include Brooklyn Center City Manager Reggie Edwards and Council Member Marquita Butler, asked the judge to dismiss several of the complaints made by the former chief in his suit.

Gannon claims he was forced to resign as a form of retaliation for not immediately firing Kim Potter, the officer who fatally shot Daunte Wright during a traffic stop. 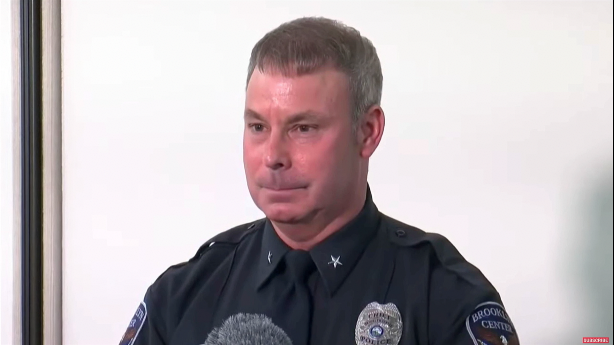 In addition, Gannon’s suit claims the city defamed his professional reputation, terminated him because of his race and violated open meeting laws.

The defendants’ attorney asked for the retaliation and race complaints to be dismissed, along with a defamation claim against Council Member Marquita Butler.

After an hour-long hearing, Hennepin County Judge Patrick Robben said he would make a decision at a later date.