Brooklyn Center police have released surveillance photos of two carjacking suspects who police say assaulted an elderly man at a gas station before stealing his car.

Police say the two young men approached the elderly victim on Jan. 10 while he was pumping gas at a station in the 6900 block of Brooklyn Boulevard.

According to police, the assailants asked the victim for a phone. When the victim said he didn’t have one, one of them punched the elderly man in the face, police said, while the other then pulled out a gun. 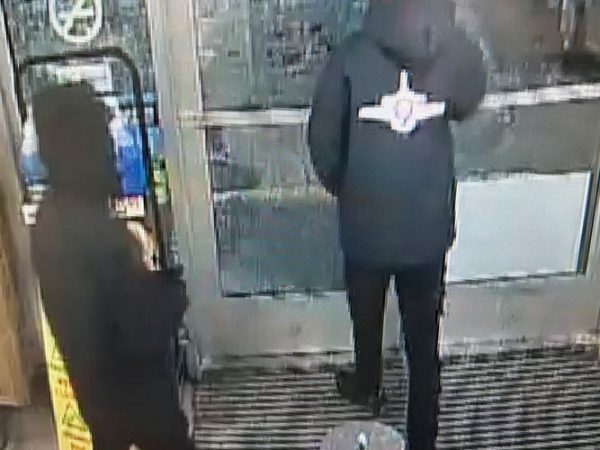 Police say the men grabbed the victim’s keys and drove away in his car.

The surveillance photos show one of the young men wearing a blue jacket with a “pretty distinct logo” on the back, police said.

The victim’s vehicle was found unoccupied in Andover after crashing into a snowbank. 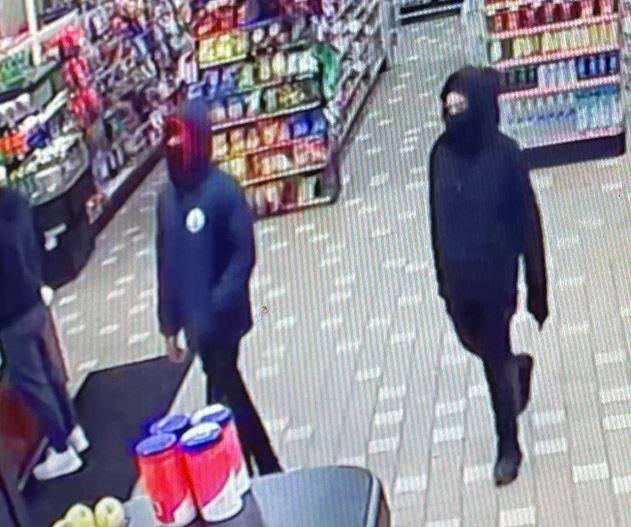