Brooklyn Center police are investigating two carjackings that occurred during the early morning hours Tuesday. In one of the cases, an elderly man was assaulted at gunpoint, police said.

Police say two young men approached the elderly victim asking to use his cell phone while he was pumping gas at a station in the 6900 block of Brooklyn Boulevard. When the man replied that he didn’t have a cell phone, police say one of the assailants began to repeatedly hit the elderly man. One of the other individuals then pulled out a handgun before one of them grabbed the victim’s car keys.

The young men fled the scene in the victim’s car. Brooklyn Center police continue to investigate the incident. As of Tuesday afternoon, no arrests had been made. 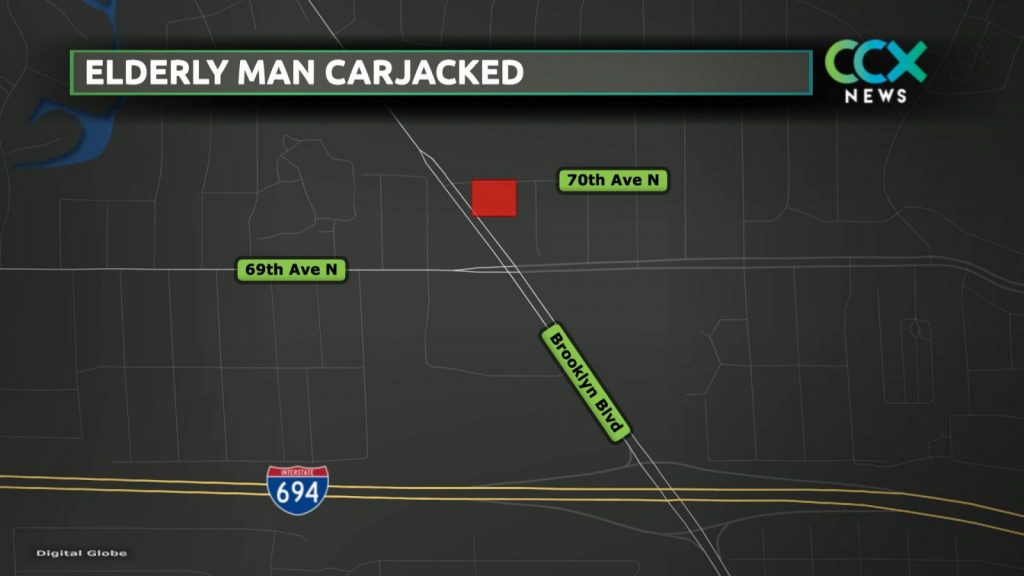 After the gas station incident, police responded to a carjacking at about 3:30 a.m. in a residential neighborhood on the 5500 block of Logan Avenue North. In that case, police say three masked men approached a woman in her car.

“She stated that two of the suspects opened the vehicle doors, pointed guns at her and demanded she exit the vehicle or be shot,” police said in a social media post.

The woman complied and the three men escaped in the victim’s vehicle, police said.

According to police, the victim’s vehicle was tracked down a short while later using GPS. Officers found the vehicle unoccupied in Minneapolis.

Brooklyn Center police say it is unknown if this carjacking is connected to the earlier carjacking at the gas station. 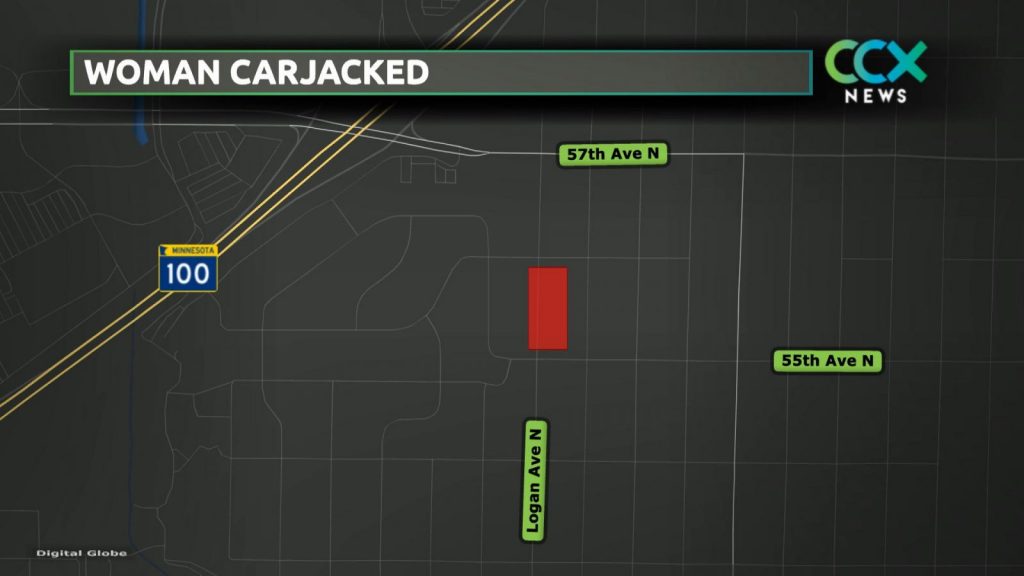