According to the Brooklyn Center Police Department, robbery cases have doubled since 2019. Shots heard calls have increased from 20 in 2019, to 46 so far this year. Weapons recovered cases jumped 200 percent. The crime data compares the last several years from Jan. 1 through May. 1 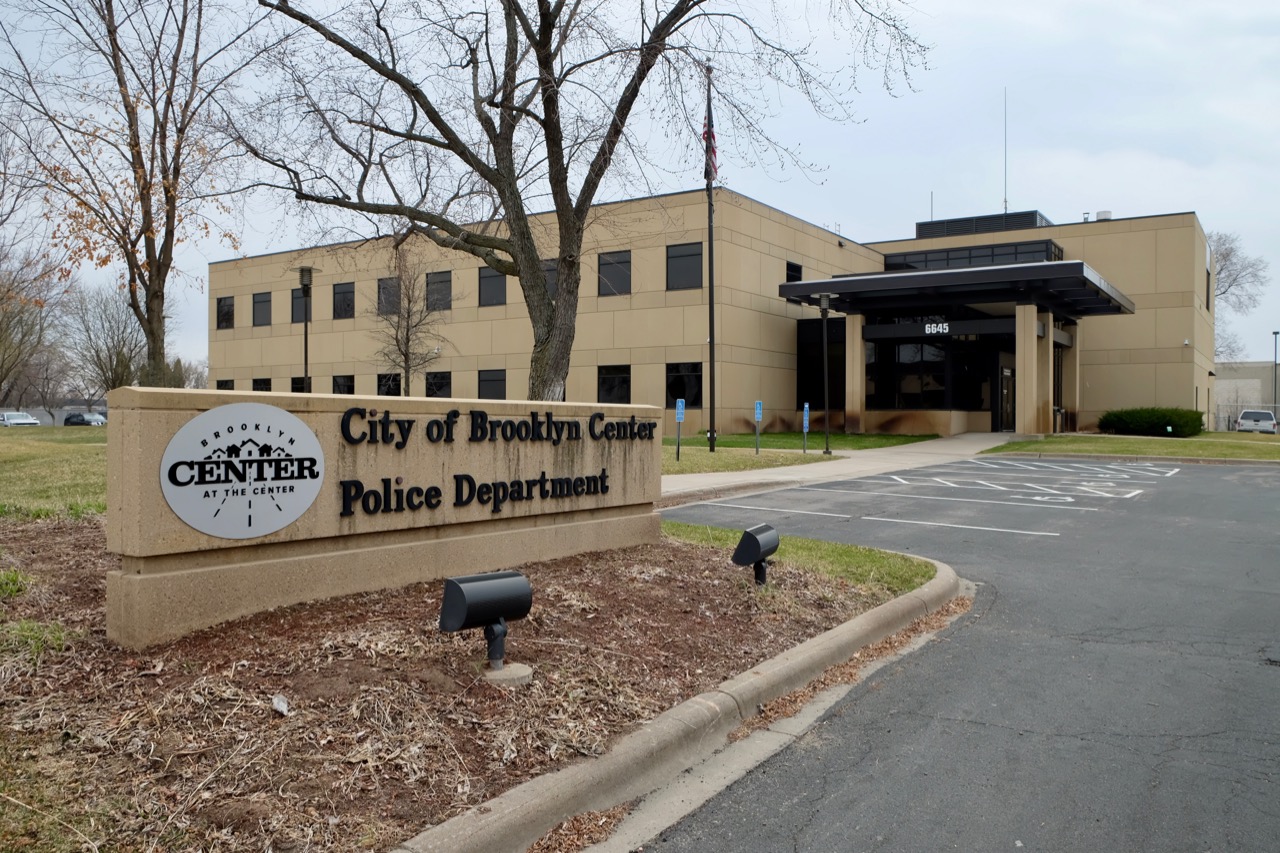 Brooklyn Center police officials say the current staffing shortage is making it difficult to investigate crime. They say right now, the department can only put five or six officers through the training program at a time, which takes about three to four months to complete.

During the meeting, city council members expressed concerns and called for action.

“We don’t want to be alarmists, but we need to be realists. Just look at the numbers and know that we have to come up with a plan,” said Brooklyn Center City Council member Dan Ryan.

The department says of right now, there is no street crimes unit, which often works undercover.