The Brooklyn Center City Council passed a resolution in a 4-1 vote that will kick off sweeping changes to policing in the city.

The resolution will use unarmed professionals to respond to mental health calls and make traffic stops. It regulates the use of force and creates new departments and new committees to provide oversight. 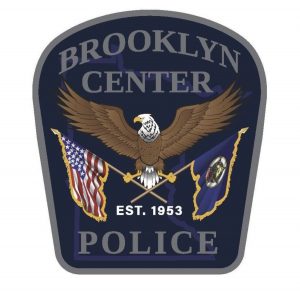 The resolution will create new departments

Other changes would include eliminating some use of force, requiring officers to issue citations, and prohibiting the search of vehicles for non-felony offenses.

Council member Dan Ryan voted for the resolution, after several amendments were added. He described the first resolution as “problematic.”

“Knowing it’s a roadmap because we all want to get to a better place,” said Ryan. “I see it as a way forward to address inequities, as a process that moves us all along.”

While the changes might be sweeping, council members present agreed the timeline could be lengthy.

“It is going to require an in-depth implementation process,” said council member Marquita Butler. “It’s time. We’ve been talking about these reforms for quite awhile, more specifically since last June and the death of George Floyd. We didn’t have enough urgency as we should have.”

The families of Daunte Wright and Kobe Dimock-Heisler, both Black men who died at the hands of Brooklyn Center Police, spoke in support of the changes.

“I don’t want to have to see someone in six months to a year doing what we’re doing as families, standing here begging for change,” said Katie Wright, Daunte Wright’s mother. 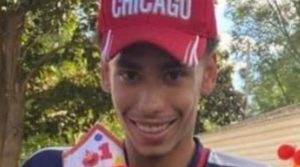 Council member Kris Lawrence-Anderson, who joined the meeting by Zoom, was the lone vote against the measure. She expressed concerns about how quickly the resolution was passed, saying the council has spent much longer discussing items of lesser importance.

“The spirit and intent of this resolution, I respect that, but I’m still not convinced that I support all elements of it,” said Lawrence-Anderson.

Public comment before the vote was passionate and lengthy. The majority of the people who spoke shared personal experiences and thoughts pertaining to racial justice and systemic racism. Some addressed concerns that came from law enforcement organizations about the changes. After the vote, the crowd erupted in cheers. The mayor thanked the speakers, the council, and even invited people to stick around for pizza.

“We as a council by 4-1 vote decided to charter a new way forward, to create a new North Star, to keep every member of our community safe,” said Mayor Mike Elliott. “This would not be possible without our community showing up and demanding change.”