City officials in Brooklyn Center are moving forward with a plan to renovate and expand its community center and build a year-round adventure park. The total cost to build these amenities would be $135 million.

Brooklyn Center has put in a request for state bonding dollars to help pay for the project, but the city also wants to implement a sales tax increase of 0.5 percent. That sales tax would raise $55 million over 20 years.

This week, the Brooklyn Center City Council approved a resolution to ask the state legislature for the authority to implement a local sales tax.

If state lawmakers give them the go-ahead, then Brooklyn Center voters would have to approve the sales tax in a citywide referendum. 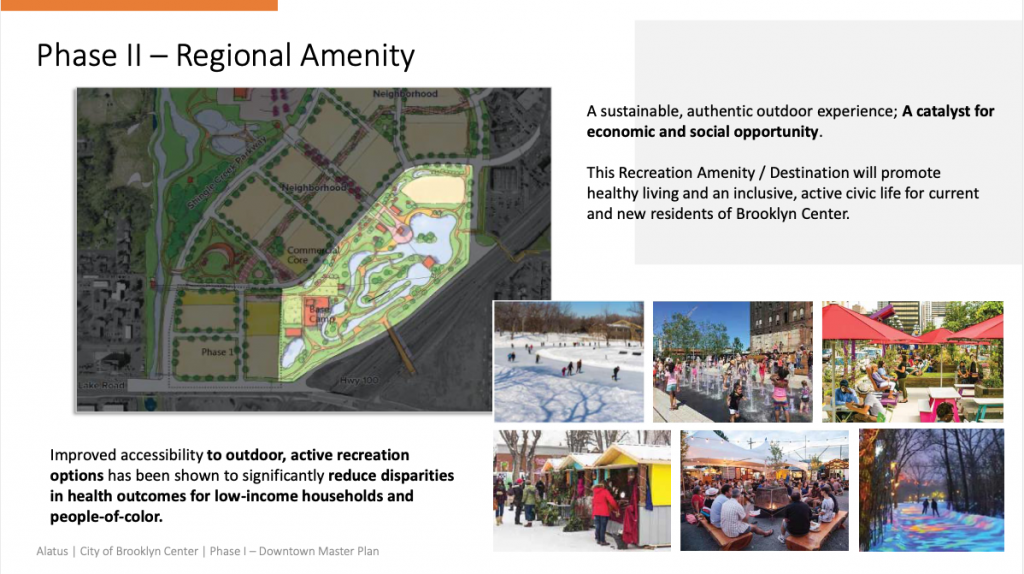 A year-round outdoor adventure park is one of the amenities on Brooklyn Center’s wish list.

The soonest the city could possibly implement the sales tax would be in 2024.

Another option would be to fund the project through property tax supported debt. City officials say the impact to Brooklyn Center residents would be $267 per year using that option with the financial burden falling solely on residents of the city.