Calling it “an important milestone,” Brooklyn Center Mayor Mike Elliott announced on Tuesday a new citation and summons policy changing how the city handles arrests. This change is part of a resolution the city council approved in May after former Brooklyn Center police officer Kim Potter fatally shot Daunte Wright in April.

The citation and summons policy requires Brooklyn Center police officers to issue citations for misdemeanor offenses unless the officer believes the person’s behavior escalates into danger for themselves or the public. The policy is effective immediately.  Mayor Mike Elliott says the change would help de-escalate situations.

“The policy does not apply to felony offenses and allows a person to be held in limited situations when required,” explained Elliott.

Gross misdemeanors will still be enforced with arrests. The person shall be released pending charging unless keeping the person in custody is required by law, the policy states.

Elliott said the police chief was involved in the policy change. However, CCX News obtained a copy of an email interim police chief Tony Gruenig sent out to all officers Tuesday morning. In part, it says, “We did not play an active, equal role in crafting this.”

Gruenig’s email also said the department will soon be implementing this policy after it has made the necessary changes. But he says he doesn’t think the new policy will significantly impact day-to-day operations because the department already does most, if not all, of the new policy requirements. 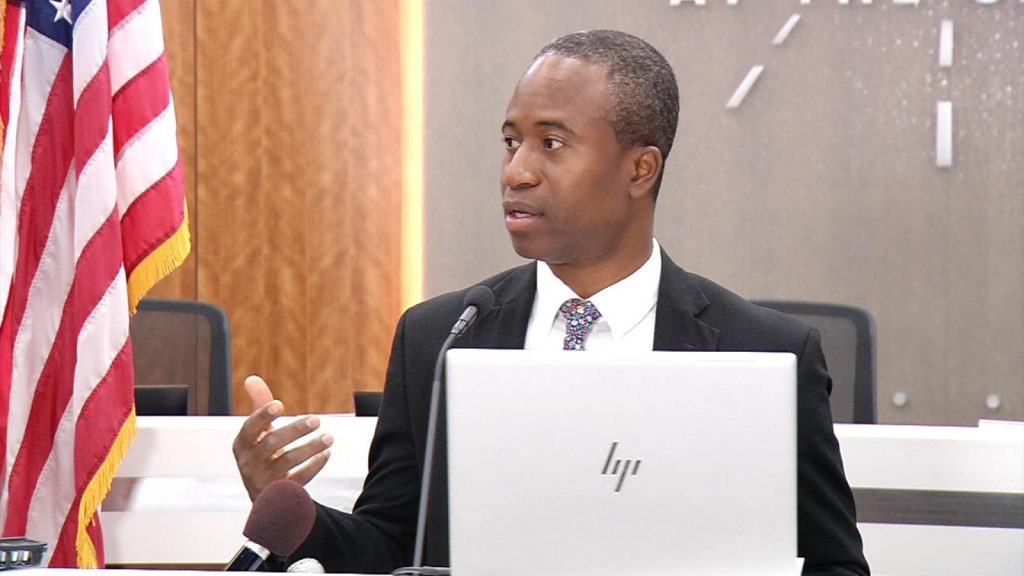 “Important aspect of this policy is that it requires officers to keep records, specifically identifying the reasons why a person was not issued a citation and released,” said Gilchrist.

The mayor says the reimagining of the public safety department will force the city council to look at its budget. Elliott says the city spends about 43 percent of the budget on policing.