More changes could be on the way for the Brooklyn Center Police Department. The city is currently in the process of reforming police department policies. The planned changes come after the fatal police shooting of Daunte Wright in April during a traffic stop.

Brooklyn Center is also considering bringing in additional reinforcement if police staffing continues to decrease. According to Brooklyn Center City Manager Reggie Edwards, the city’s police department is down about seven officers.

“This is a trying time for not only the police department but throughout the entire organization,” said Edwards.

Edwards says the police department is still able to operate with the current staff on hand.

The police department is down officers for various reasons, including resignations, retirement or illness, Edwards said. The city is considering several options to compensate for the staffing shortage, including possibly contracting with the Hennepin County Sheriff’s Office.

“That includes doing work with trying to retain the current workforce. It may mean some contracting or providing some other kinds of services,” Edwards said.

“We have good officers who are out in our community, and we’re making the city as safe as possible,” he said. 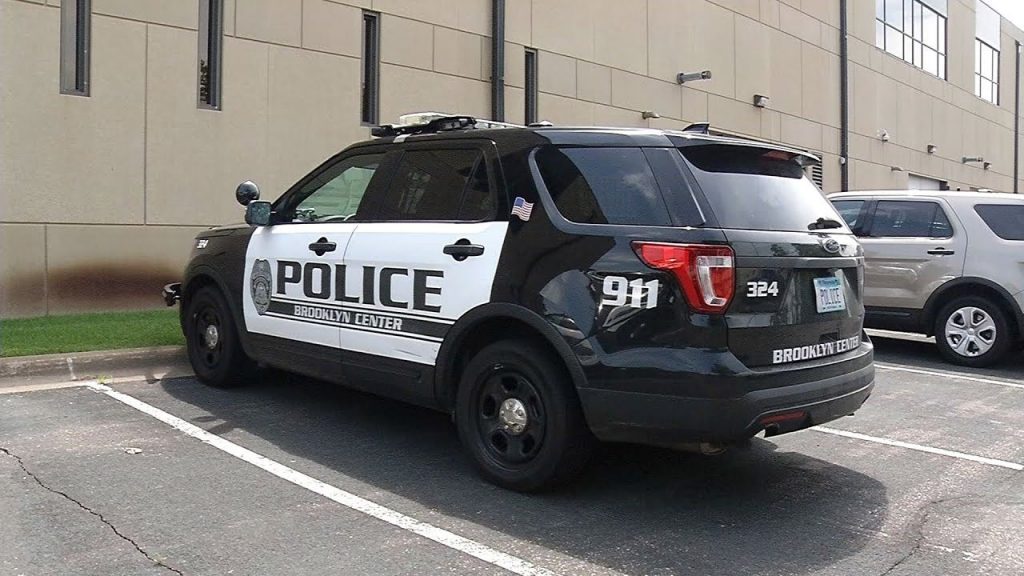 Brooklyn Center Mayor Mike Elliott has called the police reform plan “a new North Star” for policing. The plan would revamp public safety by creating a Department of Community Safety and Violence Prevention to oversee the police and fire departments. It includes a policy to require officers to only issue citations for low-level offenses.

Currently, the city is taking applications for an implementation committee to help shape the police reform policy.