Parts of a proposal to remake the Brooklyn Center Police Department could be enacted within a month. That’s according to Brooklyn Center Mayor Mike Elliott who spoke with CCX News to provide an update.

The Brooklyn Center mayor has called the plan “a new North Star” for policing. The city council approved the plan last month in a 4-1 vote. However, many details still need to be ironed out. That includes how the city will implement the use of unarmed civilians to make traffic stops.

“There’s always going to be revisions and refinements to make sure that we are getting it right,” said Elliott.

The city approved a police reform resolution after a former Brooklyn Center officer shot and killed Daunte Wright in April during a traffic stop. The resolution was named after Wright and Kobe Dimock-Heisler, another man shot and killed by police during a mental health crisis call nearly two years ago.

The plan would revamp public safety by creating a Department of Community Safety and Violence Prevention to oversee the police and fire departments. It includes a policy to require officers to only issue citations for low-level offenses. Mayor Elliott wants to roll out this policy within a month.

“We think that people shouldn’t be arrested for these minor misdemeanors that are non-felony, that is non-threatening to other people,” said Elliott. 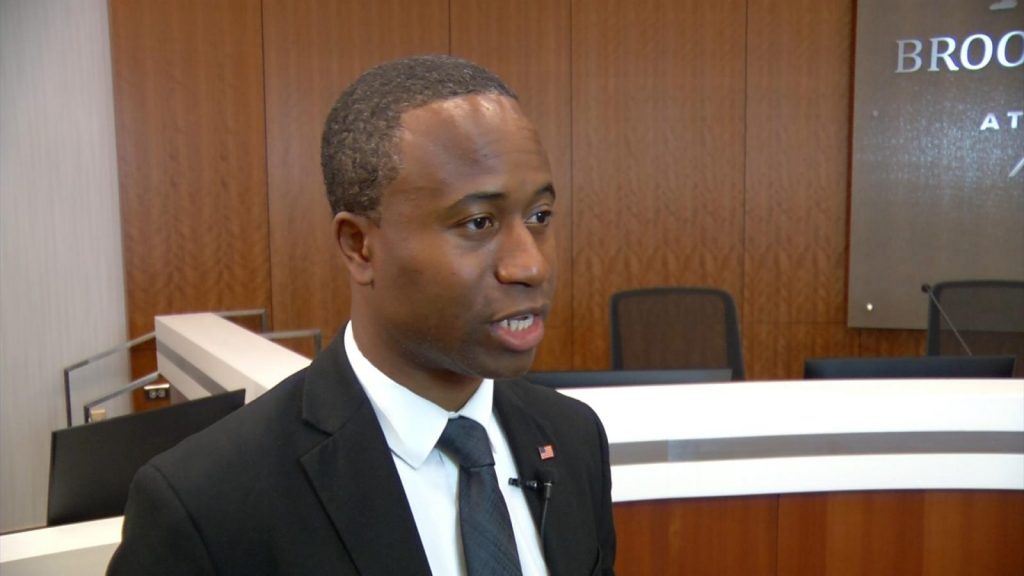 Also under the plan, unarmed civilians would respond to minor traffic violations. That idea police union leaders say is illegal.

“You don’t know if they’re wanted by the police for something. You don’t know if they just committed a crime, and on top of that, it’s in violation of state statute,” said Jim Mortenson, executive director of Law Enforcement Labor Services, in an earlier interview with CCX News. “You have to be a licensed peace officer in this state to make traffic stops, and you can’t be an unarmed citizen.”

Details about the unarmed civilian response team are on hold until an implementation committee is formed. That committee will be made up of public health experts and members of the community. Applications to serve on the committee will be accepted on the city’s website starting this week.

Mayor Elliott wants the committee staffed within a month, but he says the entire police reform policy will take time to implement fully.

“I’m hoping that by next year this time, that we would already have these programs set up,” said Elliott.