Brooklyn Center voters advanced incumbent mayor Mike Elliott and council member April Graves to the general election race for mayor,  with Graves coming out on top with 1219 votes over Elliott’s 1060.

Mayor Mike Elliott is finishing his first term as mayor, and city council member April Graves was elected to the council in 2014.

The election comes at an unprecedented time in Brooklyn Center history, as the city is tackling police reform in the wake of the Daunte Wright shooting. There are also amendments on the ballot that would limit the mayor’s power during emergency situations, as well as a citizen-led effort to change Brooklyn Center’s form of government to one that gives the mayor more authority.

There will be new faces on the Brooklyn Center City Council

Current city council member Dan Ryan is not running for re-election and April Graves decided to run for mayor. 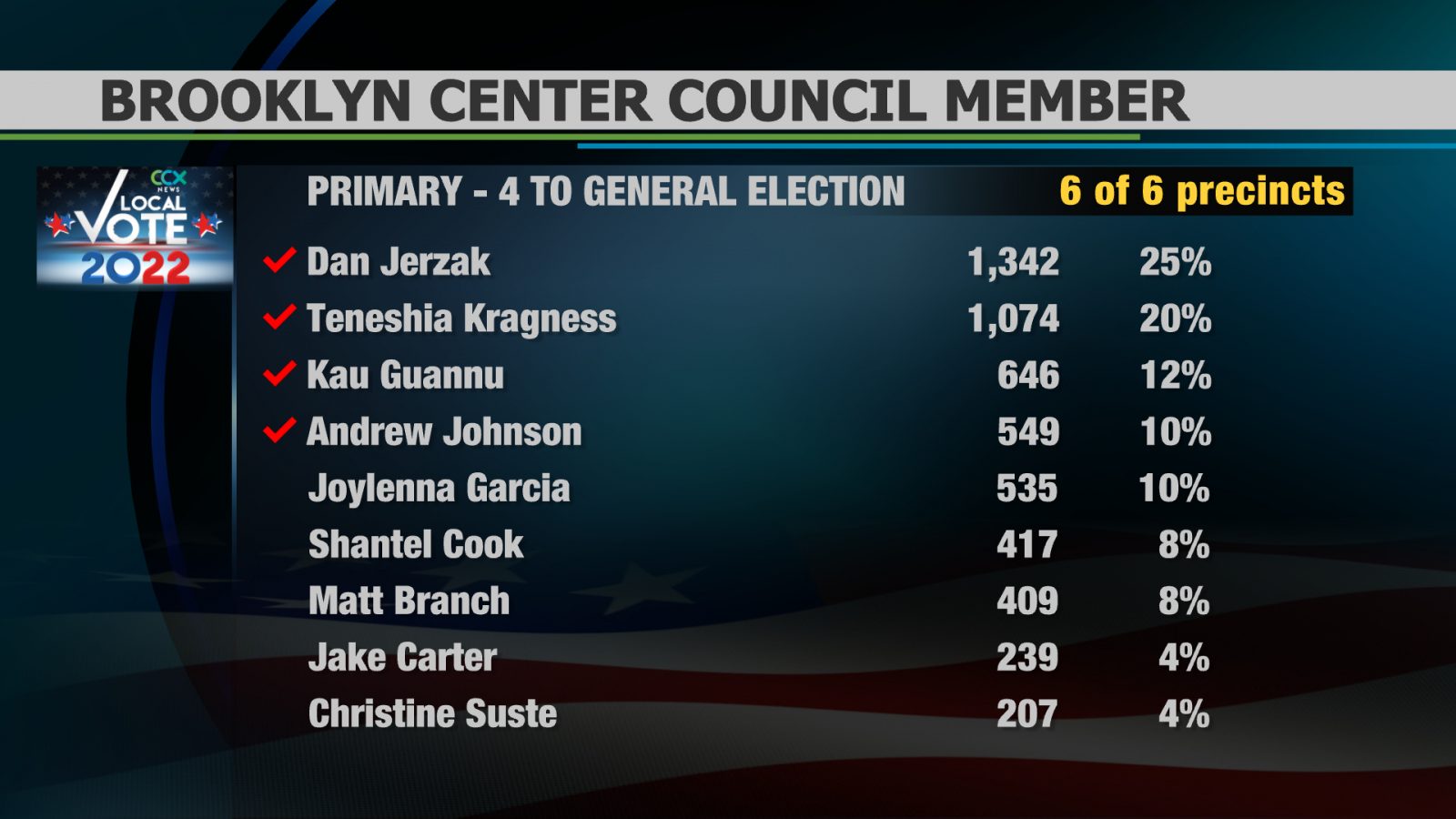