Local DFL House leaders are expressing hope that a $1.88 billion bonding bill to fund construction projects across the state, including several in the northwest suburbs, will get passed. Lawmakers returned to the state Capitol for a fifth special session of the year spurred by Governor Tim Walz extending the state’s peacetime emergency by 30 days in response to the coronavirus pandemic.

A House floor vote of the bonding bill is expected Wednesday. Rep. Lyndon Carlson, DFL-Crystal, is one of the chief author’s of the House version. For the bill to pass, a 3/5 majority vote is needed in both the House and Senate. In the House that would mean six Republicans would have to cross the aisle in passing the measure.

“I think we’re at a point where we have enough minority members onboard to pass a bill on Wednesday,” said House Speaker Melissa Hortman, DFL-Brooklyn Park. “We have to have a vote on this bill. This will be the third, and perhaps final, opportunity for the GOP to join us.” 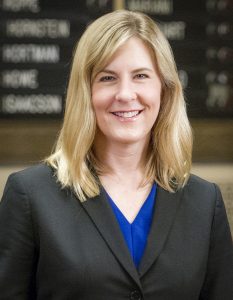 Efforts over the past six months to get the bill passed have failed. Supporters say now is time to pass a bonding bill, which relies on borrowing, because interest rates are low and provide much-needed jobs. Those opposed say the state now faces a huge deficit as the economy has soured.

The bill does have bipartisan support in the GOP-led state Senate, but Senate Majority Leader Paul Gazelka cautioned against a possible agreement.

“The important things in this bill, about $200 million in tax relief for Main Street and farmers, $700 million for road and bridges, and $300 million in wastewater treatment are being put in jeopardy by additional amendments, conversations, and backroom antics we are not a part of,” Gazelka said in a statement.

Millions of Dollars for Northwest Metro Projects at Stake

The bonding bill includes projects impacting the northwest suburbs. The following is a list of projects by city in the CCX News viewing area:

The bill also includes money for flood mitigation in Golden Valley. It would also provide funds to construct bus rapid transit, including the D Line between Brooklyn Center and Bloomington. 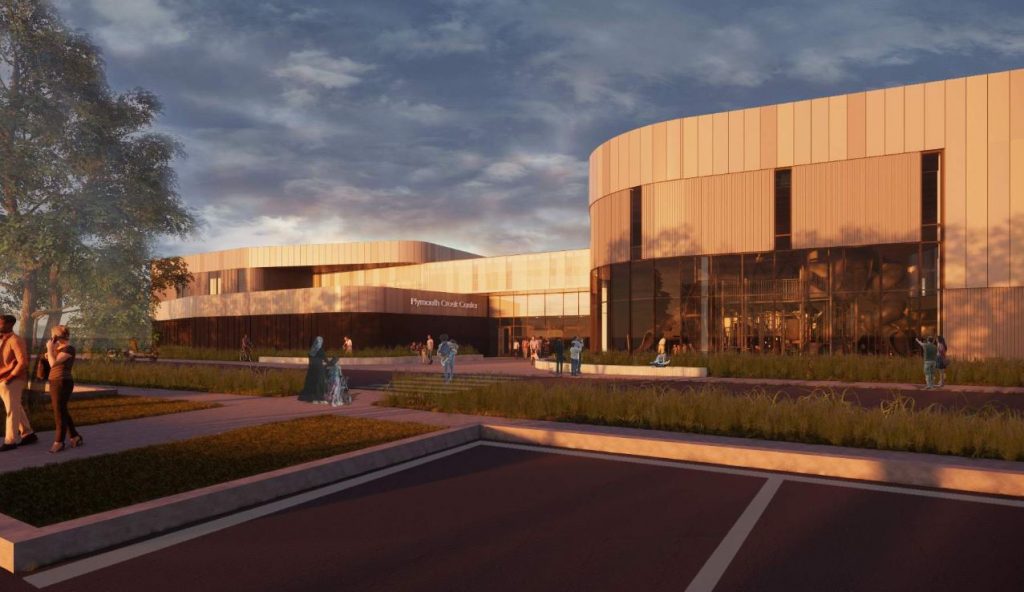