Current Robbinsdale City Council member Bill Blonigan and Wally Langfellow will advance to the general election in the race for Robbinsdale mayor. A total of seven candidates competed in the primary, including two other current city council members, George Selman and Pat Backen. Current Robbinsdale Mayor Regan Murphy chose not to run for re-election. 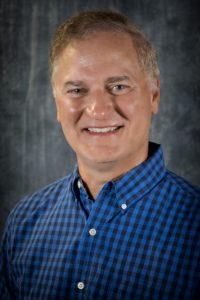 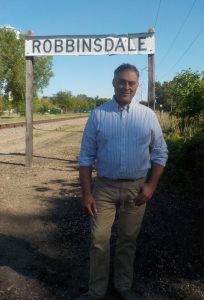 Bill Blonigan, who served 40 years on city council said residents need someone with deep knowledge on government and the city.

“People are demanding more transparency, more equity and more attention to the environment and I have long championed those things,” said Blonigan.

Challenger Wally Langfellow, who finished second in the primary, admits he never dove into politics in the past. He said that’s what sets him apart.

“We’ve had the same folks in the last eight years, it’s been the same five on the council,” said Langfellow. “If I’m elected, I will bring a different perspective, which is good. A perspective of a resident whose lived here for 35 years.”

Two candidates also advanced to represent Ward 2 on the Robbinsdale City Council. Jason Greenberg and Sheila Webb were the top vote-getters with 441 votes (39.9%) and 409 votes (37.0%) respectively. Dan Rogan, who has respresented Ward 2 since 2005, decided not to run for re-election.