Robbinsdale’s top elected leader is hanging up his hat at the end of his term. Mayor Regan Murphy won’t seek re-election this fall and says he wants to spend more time with his family. 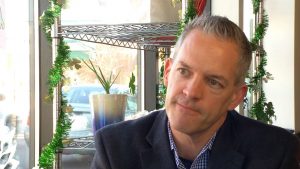 “I have been blessed and honored to represent Robbinsdale,” said Murphy.

He was born and raised in Robbinsdale and said he’s most proud of bringing pride back to the city.

“For a lot of years, you know, I don’t think Robbinsdale had a great reputation.”

However, that’s changing. The city is ranked number three on the Star Tribune’s 2019 hot housing index. The Bird Town Flats luxury apartments broke ground in 2018 and are attractive for millennials and well as seniors who are looking to downsize.

“Changing the perception of Robbinsdale, for those who don’t live here, and making Robbinsdale a place that people want to move to, and want to stay,” said the Mayor.

Murphy is also proud of the changes that have happened in downtown Robbinsdale. Breweries, restaurants and retailers attract people to West Broadway. 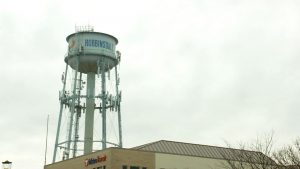 “Travail certainly was a really big spark that ignited the growth. But, you look at Nona Rosa’s, which has been here for probably the longest of all the restaurants, then Wuollet Bakery, of course, Hackenmuellers has been a staple for a really long time,” explained Murphy.

But Murphy says the job has also taken time away from his family.

Just last Wednesday he missed his son’s birthday party due to a council meeting, which is the reason he cites for stepping away from politics.