A bridge on Bass Lake Road between Crystal and Brooklyn Center is on the list to be replaced in 2026. The $1.6 million project received federal funding approved by the Metropolitan Council recently.

“We do everything we can to put in the most cost-effective structure and to get the most service life out of them,” said John Ekola, bridge engineer with Hennepin County.

This bridge was built in 1967, but you might not notice it’s a bridge if you just drive over it. The bridge is a cast-in-place concrete box culvert that is 20 feet wide and 80 feet long, but it is classified as a bridge. It spans the Twin Lakes Inlet. Some of the sections have exposed rebar that are showing signs of rusting.

“While the bridge is considered in poor condition, there’s no urgency and certainly no safety issues,” said Ekola. “The bridge is nearing the end of its service life.”

The project also includes a new bus pad for the Route 721 bus stop, sidewalk realignment and ADA improvements.  The total cost of the project is $1.6 million.

Work is not expected to being until 2026. 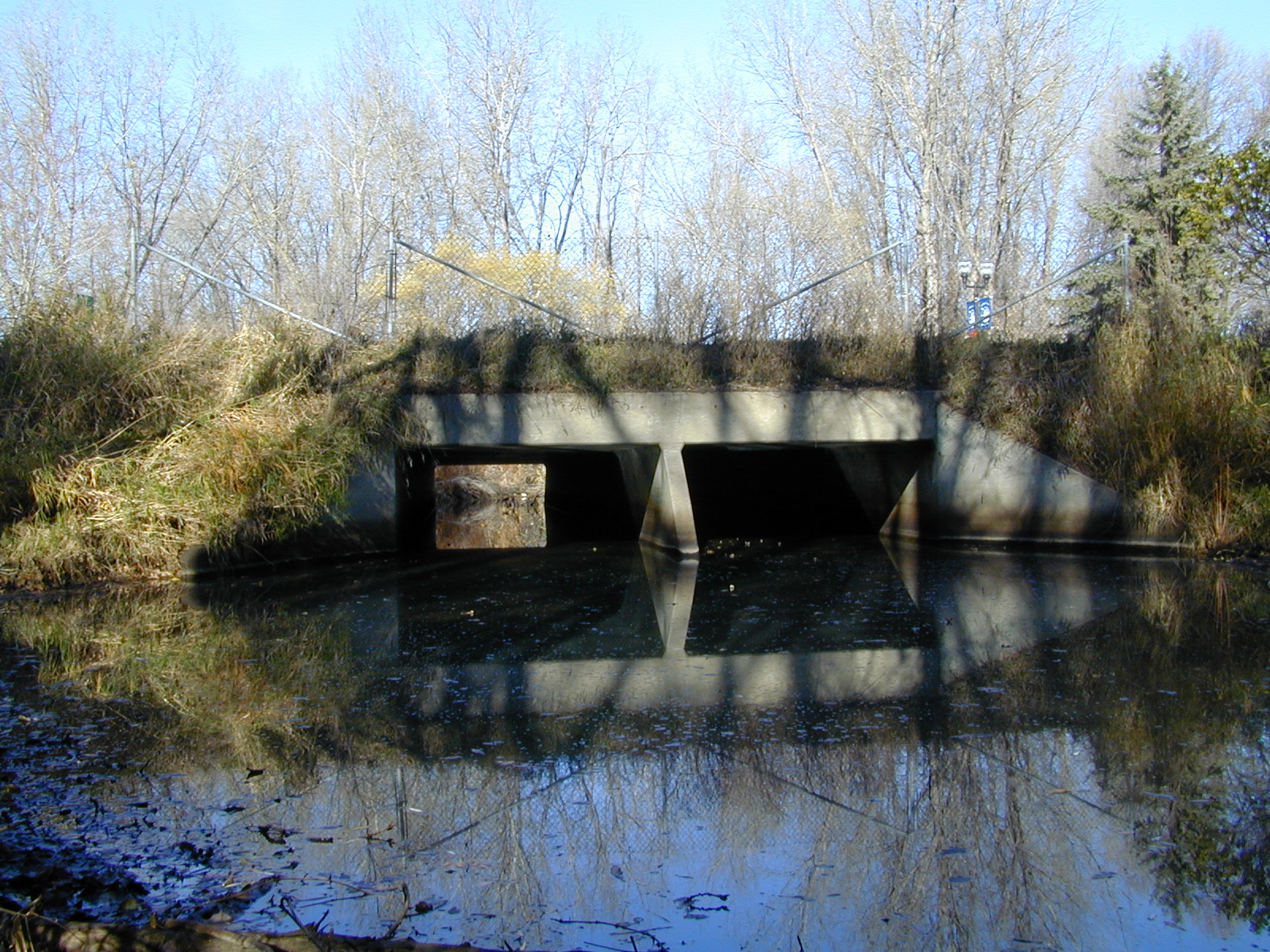