The Minnesota House on Friday afternoon approved passage of a bill that will allow restaurants to offer takeout beer and wine sales. The vote was 129-1. The Minnesota Senate approved the measure on Thursday.

Before the vote, Rep. Kristin Robbins, R-Maple Grove, one of the co-authors of the bill, called it “a first attempt of the legislature to start beginning the process of reopening the economy.”

“I know it’s just a drop in the bucket,” said Robbins. “It really will make a difference that they can use existing inventory to get some cash flow going.”

The bill would allow only alcohol sold in prepackaged, closed containers. The prepackaged part was a key point as the craft beer industry has spoken out against allowing restaurants to sell tapped beer that taprooms purchase expensive licenses for.

For restaurants like Rock Elm Tavern, which has locations in Maple Grove and Plymouth, it would help add to existing curbside pickup food sales. 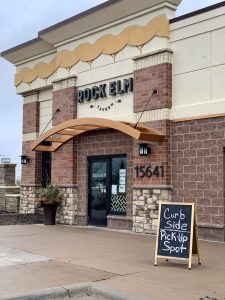 “It would be huge for us,” said Troy Reding, co-owner of Rock Elm Tavern. “Obviously, anything we can sell at this point is a benefit to us.”

Reding sees it as a way to help families avoid another stop to go with their meal.

“It’s not a big money maker,” said Reding, “because of what we’d have to pay for the product and what we really would be able to sell it for in comparison to what a liquor store charges, but it’s definitely an added revenue stream.”

Restaurants generally receive 30 to 45 percent of total sales from alcohol. For Rock Elm, it’s about 32 to 34 percent, said Reding.

Hard liquor would not be allowed for off-sale by bars and restaurants.

Taprooms Supportive, But with Caveats

At Under Pressure Brewing in Golden Valley, the taproom currently relies on the sale of growlers that customers can pick up or have delivered to their homes. Co-owner Lori Ertl said she would be against allowing restaurants to sell growlers of tapped beer. Such sales require an off-sale license that she says Under Pressure pays several thousand dollars for. However, she’s supportive of restaurants selling prepackaged products. 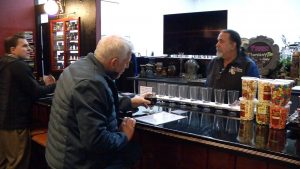 Under Pressure Brewing can’t open to customers under stay-at-home order.

“It should just be what they already bought from a distributor already prepackaged,” said Ertl. “I’m not against it, them making some revenue. I just don’t want it to conflict with what breweries pay huge licensing for.”

Under Pressure, like other taprooms, can’t be open to customers under the governor’s stay-at-home order. It’s working to keeping the lights on with growler sales.

Ertl’s business faces a double whammy because her licensing payments are due in June. 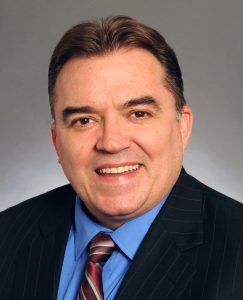 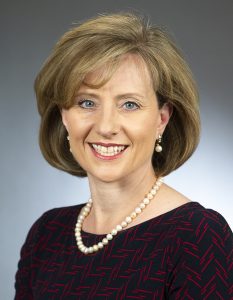 “Our mom and pop shops are trying to create ways to stay afloat during this tsunami,” said Sen. Hoffman during a press conference on Monday. “Allowing wine and beer takeout would be a critical lifeline that would instantly boost sales and help our restaurant industry during these challenging times.”

Still A Long Ways to Go for Restaurants

Back at Rock Elm Tavern, Reding says he’s been very appreciative of the support from the community.

“Both Plymouth and Maple Grove have just been fantastic supporters of us,” he said.

Reding has had to lay off 130 people among the four restaurants he owns, which include the two Rock Elm Tavern locations. He says curbside pickup has allowed the business to stay afloat.

“Our sales have gone up every week,” said Reding of the curbside sales which allows him to pay 15 people still on staff, as well as for groceries and utilities. “I’m not able to cover rent or any other overhead.”

What Reding worries most about is what the restaurant industry will look like several months from now.

“My concern is coming back online or reopening isn’t like turning on a light switch,” he said. “Social distancing is definitely going to be the new norm. Having a full restaurant in a month from now isn’t going to be the case.”