Brooklyn Park police announced Thursday an arrest in a nearly 19-month-old murder investigation that occurred outside an ethnic food market, claiming the life of a Robbinsdale man.

Police said a suspect was arrested Wednesday in the state of Virginia.

Those leads resulted in the arrest of a suspect in Bedford County, Va. That suspect is awaiting extradition to Minnesota to face a second-degree murder charge.

The shooting occurred at night on June 22, 2021, outside the Nice Family African Market. Police say 22-year-old Alameen Shabazz was shot multiple times while walking toward the store. 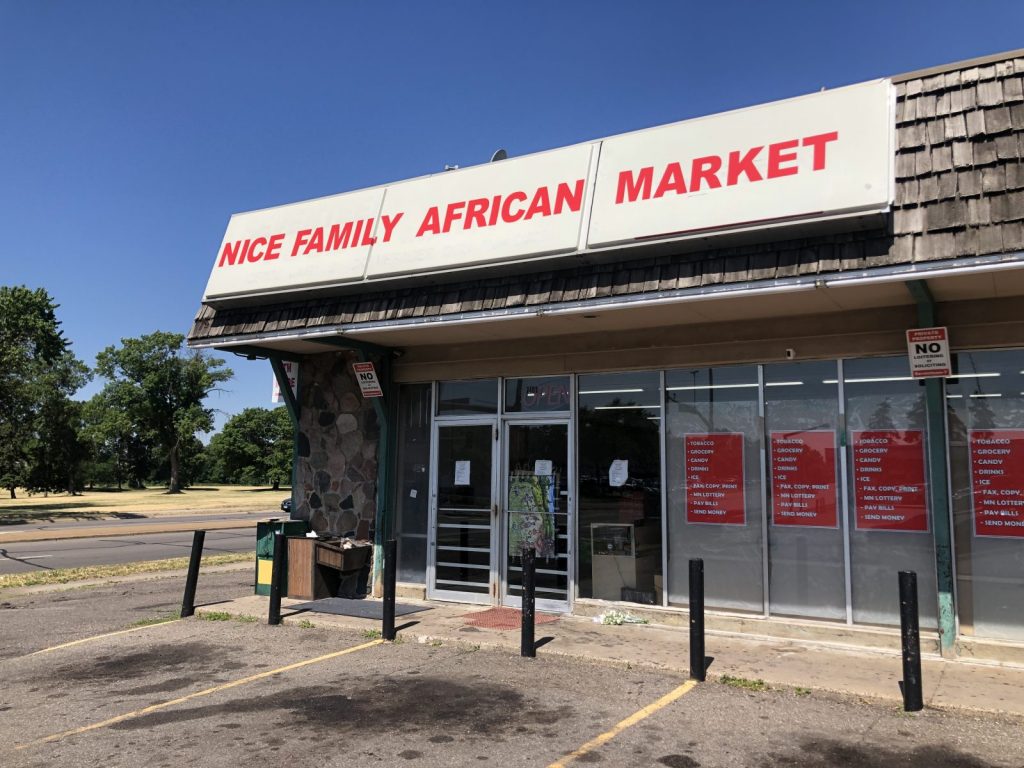 The motive for the deadly shooting is not yet known, though charging documents could eventually provide more clarity.