Ware led the Pirates to the state Class AAAA title, the first in program history.

McMahon suffered a knee injury during the football season and had surgery, but stayed involved as the Crimson football and boys hockey teams reached state title games.

He worked hard at rehab and was able to come back during the baseball season, helping Maple Grove reach yet another state tournament.

The Wayzata volleyball team was named girls team of the year.

The Trojans won the state Class AAAA title and finished 34-0. 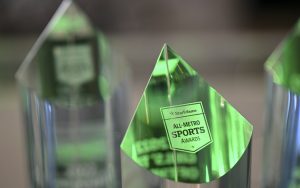 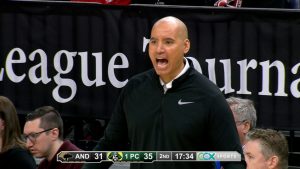 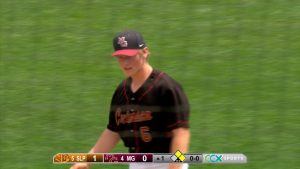 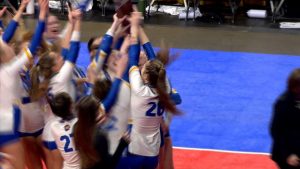