The Maple Grove girls’ hockey team improved its season record to 12-2-0 with a 4-2 win at Rogers Tuesday night.

Emily Oakland and Abbey Oakland scored first period goals for the Crimson to give them a 2-0 lead after one.

Rogers’ junior Avery Achterkirch scored the first of her two goals early in the second period to make it 2-1 but the Crimson responded with goals from Stella Retrum and Belly Shipley to give Maple Grove a 4-1 lead through two periods. 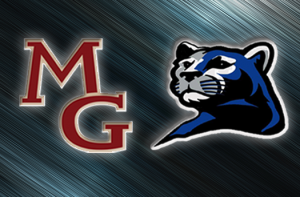