The Maple Grove baseball team scored four runs in the first inning and then held off a late Champlin Park rally for a 7-3 win in the Section 5AAAA tournament.

They added single runs in the second, fifth, and sixth innings to build a 7-0 lead.

Champlin Park had plenty of base runners all game, but couldn’t get on the board until the seventh.

The Rebels scored three times in the seventh to make it interesting before the Crimson recorded the final out. 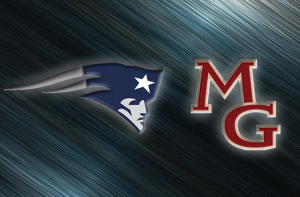 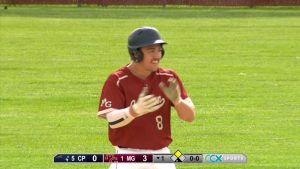