The Cooper boys soccer team scored three goals in the first 7:38 of their game against St. Louis Park Tuesday.

The Orioles rallied, scoring three times in less than six minutes as the teams combined for six goals in the first 16:13.

The game remained tied at 3-3 through halftime.

St. Louis Park’s Daniel Lainsbury scored twice in the second half as the Orioles rallied for a 5-3 to keep Cooper winless this season.

Sam Dennis had two goals for Cooper and James Sondo opened the scoring 39 seconds into the game.

Both teams wrap up the regular season Thursday night. 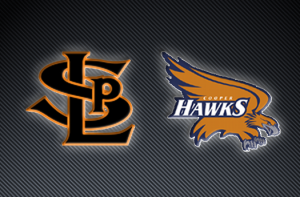