The Rogers boys hockey team scored four goals in the second period to pull away from Champlin Park on the way to an 8-2 victory over the Rebels.

The Royals led 2-0 after one period and then outscored the Rebels 4-1 in the second.

Sam Ranallo scored two goals and added two assists for Rogers (2-1-0) with six other players scoring a goal each.

Drew Belleson and Jordan Ronn scored for the Rebels (0-2-0).

Rogers plays at Coon Rapids Saturday while Champlin Park is at Centennial. 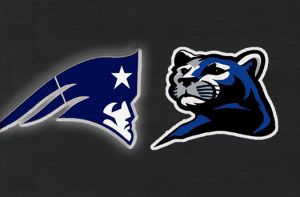