The Breck girls hockey team was dominant on the way to a third straight Class A title.

The Mustangs scored three goals in the first period on the way to a 6-0 win over Cloquet-Esko-Carlton in the championship game.

Sadie Lindsay had two goals and two assists for Breck, and her sister Ava had a goal and three assists.

In addition, Breck’s Olivia Mobley was named Ms. Hockey over the weekend. 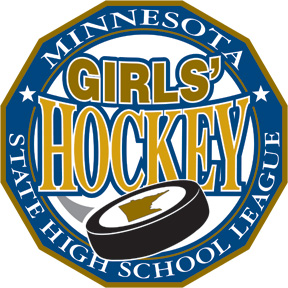