Top-ranked Noah Breker raced to an easy win in the boys race in a time of 15:27.9. Three Falcons placed in the top seven as they edged Blaine for the boys team title.

Caitlyn Osanai of Armstrong held off Kaelyn Nelson of Anoka and Abby Hibbs of Champlin Park to win the girls individual title.

Champlin Park was second and Maple Grove third behind champion Centennial in the girls team competition. 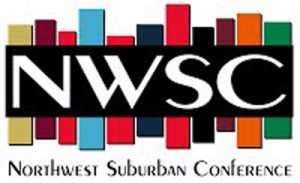 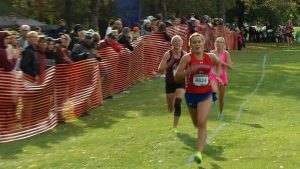