Brooklyn Park police are investigating a homicide after a woman was killed.

Brooklyn Park police were called to the Eden Park Apartments around 2:30 a.m. Tuesday. When they arrived, officers found a door forced open and a woman suffering from multiple gunshot wounds. Police tried to save the woman, but she later died.

“I think it was pretty dramatic. Officers were originally called for a home invasion, and I don’t think anyone expects to walk into to find someone with gunshot wounds, so that’s obviously pretty shocking to know that that just happened,” said Brooklyn Park police Inspector Elliot Faust. 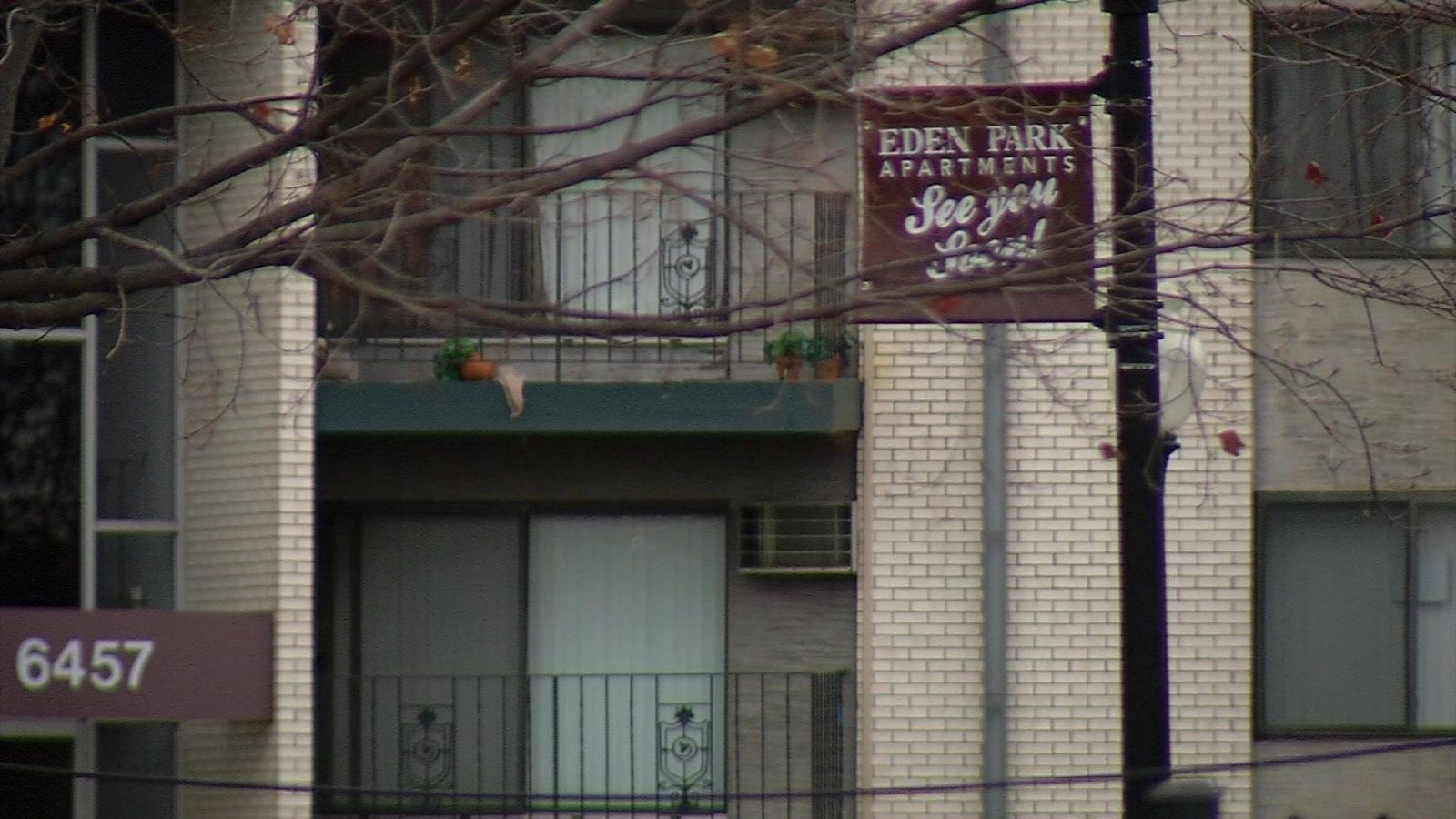 Five people have been arrested in connection with the incident, a man and woman from Brooklyn Center, two teens from Brooklyn Park, and one man from Coon Rapids.

Police say they all know each other and don’t think this was a random incident. This case is the second homicide this year in Brooklyn Park.