West Metro Fire Warns That Cigarettes Can Be a Fire Danger

West Metro Fire says a fifth of all fires they’ve responded to this year were started by cigarettes.

“If you do not dispose of a cigarette properly, you will potentially start a fire,” said Shelby Wolf, West Metro deputy fire marshal.  “People don’t realize that at the center of a cigarette it burns at over 1000 degrees and it can smolder for up to eight hours.”

Wolf says they’ve responded to around 30 fires this year and 5 or 6 had a connection to a cigarette. Just last weekend, a fire started with a cigarette on a deck at King’s Manor apartments in New Hope. The fire spread to another level and four residents were displaced, but no one was hurt.

Wolf says it’s one example of why you shouldn’t smoke on a deck or by a home. Wolf says ashes have gone through the cracks in a deck to start fires on another deck. She also advises not disposing of cigarette butts in a flower pot, because potting soil or fertilizer has ingredients that could act as a fire accelerant.

What should you do? You should dispose of cigarette buts in a metal container that is filled with water or with sand and then put a lid it. 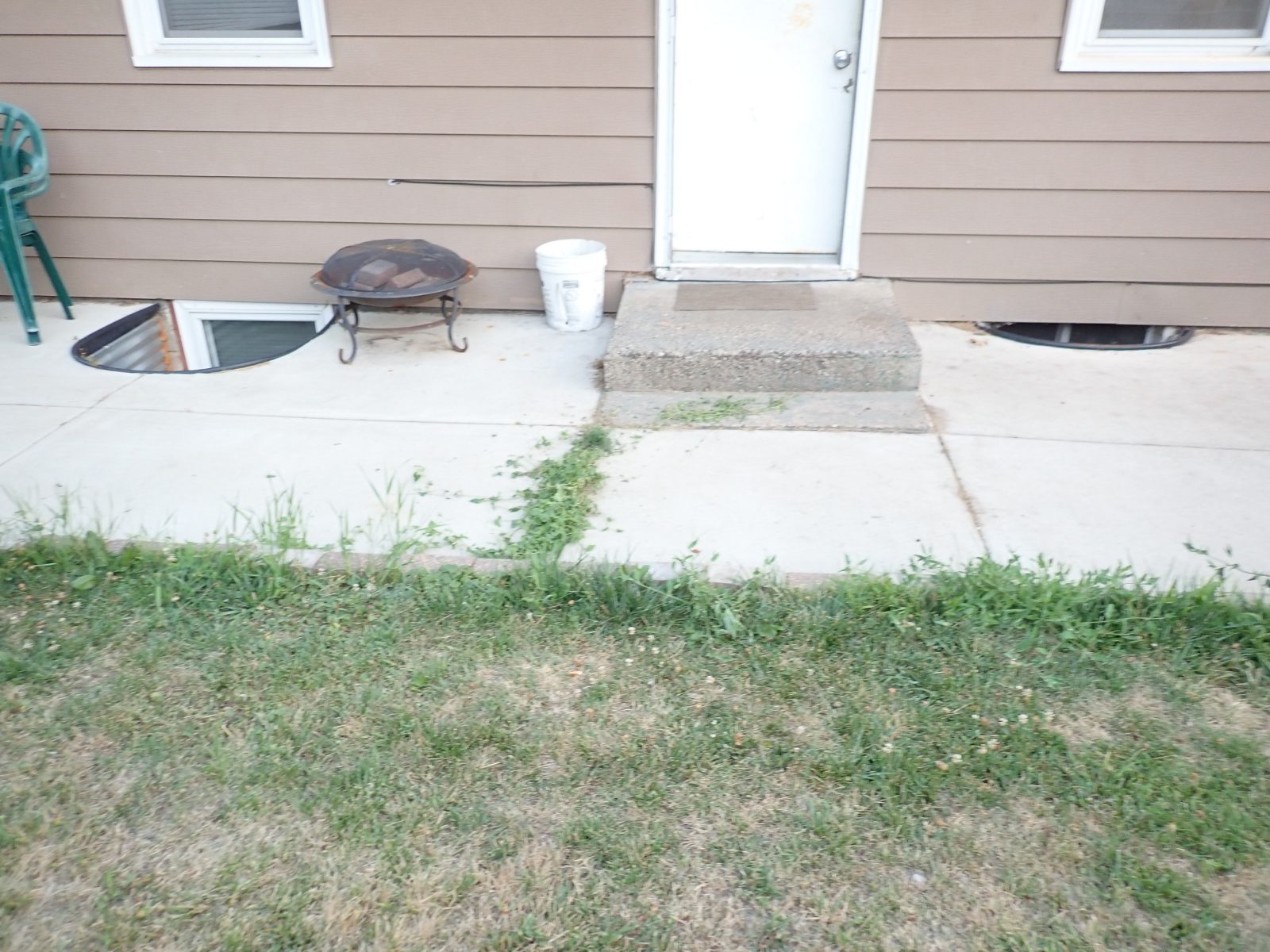 Wolf says do not smoke or dispose of cigarettes near homes or on the decks of apartment buildings.