Last April, construction crews demolished the southbound bridge and spent the entire summer working on a complete reconstruction. Now, the work on that section is finally complete.

Hennepin County officially opened the bridge last Friday and immediately shifted all north and southbound traffic onto the new bridge.

Previously, all of the traffic had used the northbound bridge.

Now, Hennepin County will begin the process of demolishing the northbound bridge, which is deemed to be structurally deficient.

The work to demolish that bridge will begin Nov. 29 and will likely take five days to complete.

While crews take down that bridge, the county will close the intersection of Lowry Avenue and Theodore Wirth Parkway below.

The county is urging people to pay attention to the signed detours to avoid delays and frustration. Meanwhile, construction of the new northbound bridge will go through the spring. For more information on the project, go to the Hennepin County website. 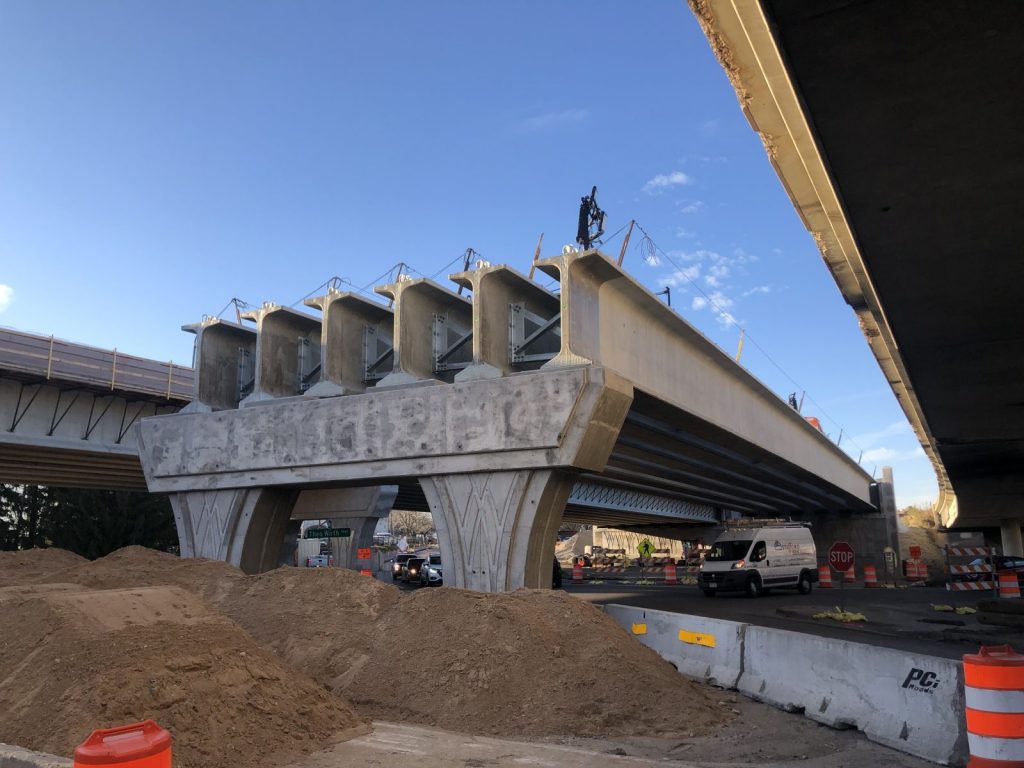 Lowry Avenue and Theodore Wirth Parkway will be closed while demolition of the northbound bridge takes place.