“If this didn’t pass, we were going to have to eliminate or reduce some of those options,” said Osseo School Superintendent Cory McIntyre. “We know kids when they have choice, they are going to invest and feel engaged and feel connected to the school. Right now, having those connections especially with adults is critical and this referendum paid for adults, as 85 percent of our budget is our people, 3,500 employees. That’s why it was such big ask.”

McIntyre says the district started an informational campaign in the spring. The levy wound up passing with 54 percent of the vote.

“We want people to be informed and make informed decisions, as in what it meant if it passed and what it meant if it didn’t,” said McIntyre. “We were elated that the community supported us and believes in us enough to support us and it feels like education is important in this district to the residents.” 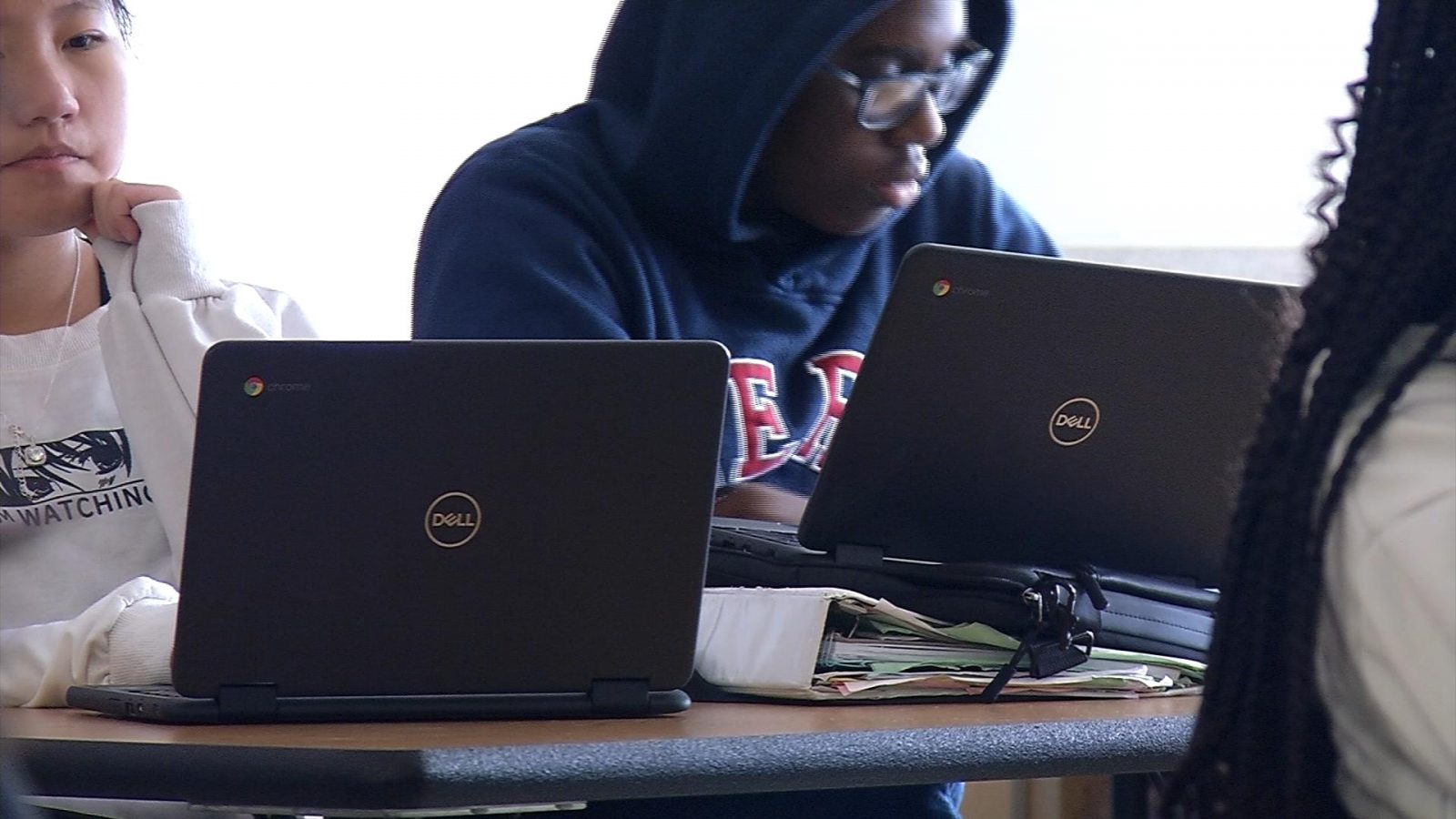 “We’re so grateful,” said McIntyre, when speaking about the levies’ passage. “It’s going to impact every scholar at every school.”