Question No. 1 renews and expands an operating levy that was set to expire after this year. School officials say the funds from the levy directly impact the classroom. The vote was 54.4 percent in favor and 45.6 percent against.

“These dollars really pay for our staff. Eighty-five percent of our budget is our people,” said Osseo Superintendent Cory McIntyre in a recent interview with CCX News. “And with 3,500 employees in our district, we want to make sure we’re recruiting and retaining the best and brightest staff in every department.”

District officials said if the operating levy didn’t pass, there would be deep cuts with as many as 450 staff members let go.

A technology levy, meanwhile, passed by a narrow margin with 50.2 percent in favor and 49.8 percent against. The difference was a mere 221 votes.

CCX News recently explored what the operating levy would mean for teachers such as Michelle Salomone, an elementary school teacher at Garden City Elementary in Brooklyn Center.

Salomone said the operating levy would help pay for added teacher supports to help students who have had to endure a long pandemic.

“Especially with the pandemic, we’ve seen a lot of hurt and stress, mental health difficulties, not just with the adults that have gone through it, right, but these kids,” said Salomone. “My third graders had COVID since they were in kindergarten. This is, Lord willing, our first normal year. So just thinking about how important it is to get more resources to them so they can grow up to be the future generation.” 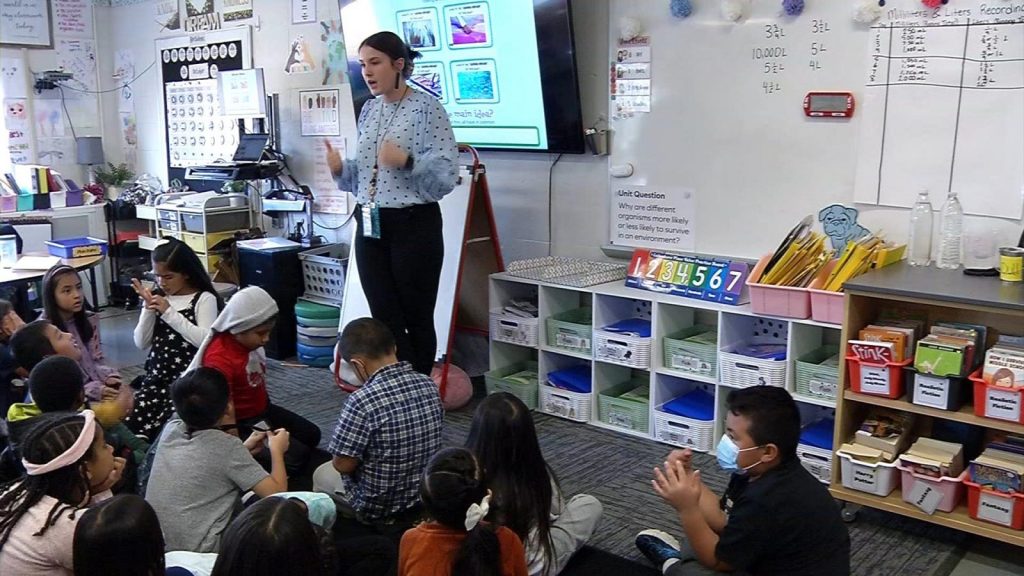 The technology levy would pay for everything from building security measures to cybersecurity.

“It’s our safety efforts around buildings with secure entrances and cameras and other security measures to keep our schools safe,” said McIntyre. 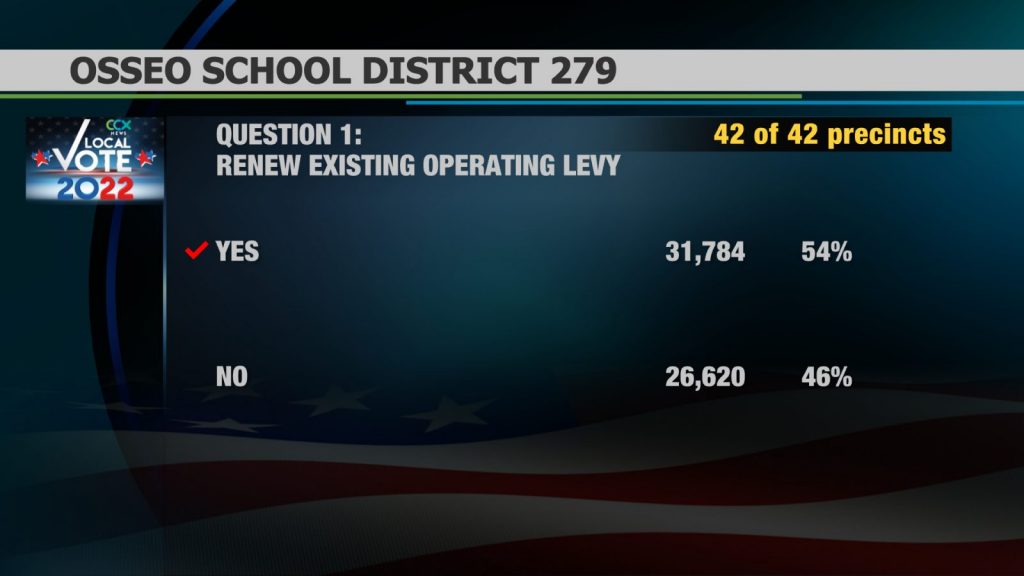 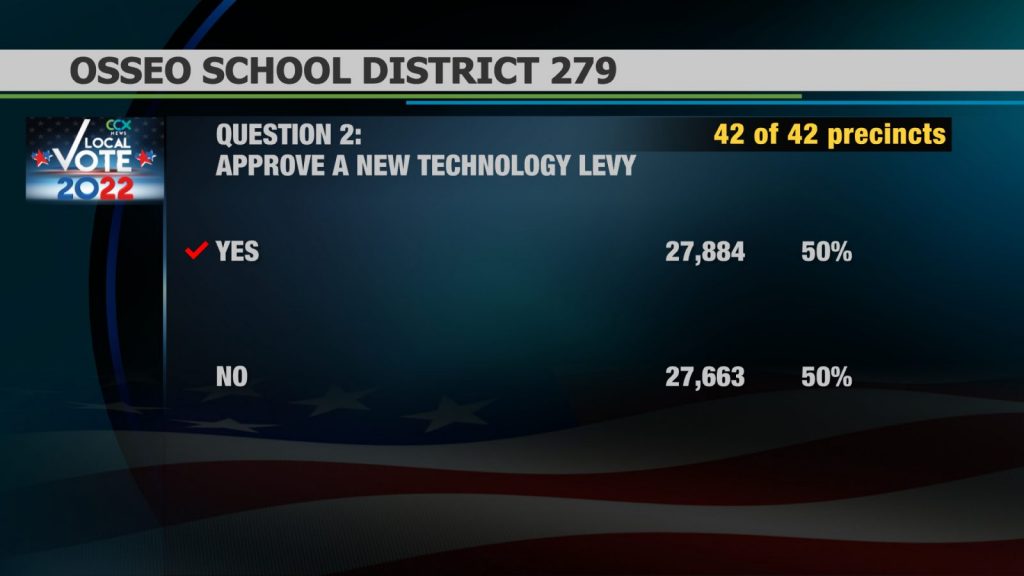