Vehicle Runs Over Man’s Body on Hwy. 610 in Brooklyn Park

All lanes of Highway 610 reopened Friday morning after a vehicle ran over a body found on westbound Highway 610 in Brooklyn Park.

According to police, the individual appeared to be deceased when a driver struck the body lying in a westbound lane of 610 near Zane Avenue at about 2:30 a.m. Friday. The incident caused police to close westbound Highway 610 for several hours. 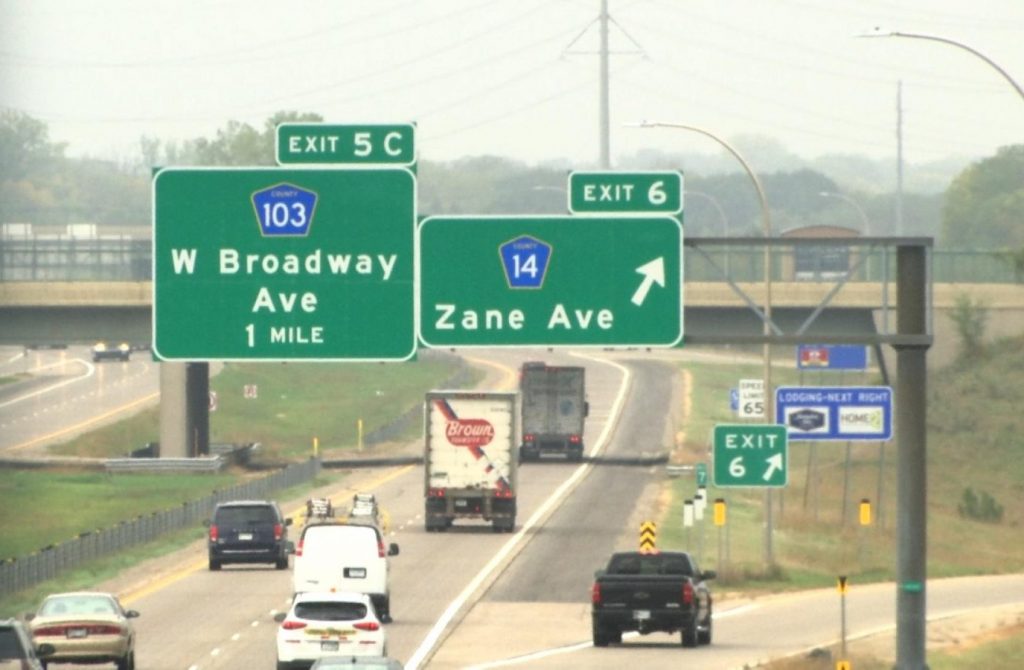 The man was found dead in the westbound lane of Highway 610 near Zane Avenue.

Authorities have not yet identified the person killed, though the Minnesota State Patrol said he’s a 32-year-old man from Burnsville.

The State Patrol says the body was in the “center right lane” of westbound Highway 610. Authorities continue to investigate how the deceased individual got there.