It was another step forward on Tuesday night in the process to demolish the Four Seasons Mall in Plymouth.

On Tuesday night, the Plymouth City Council voted to accept a bid to demolish the vacant mall. A bid of $850,000 was accepted to remove the building and parking lot and seed the site. Demolition work is expected to start in December.

There are plans for two apartment buildings, an office building, retail and a park and ride.

The city purchased the vacant mall from Walmart for nearly $7 million last year. It’s been vacant for more than a decade. 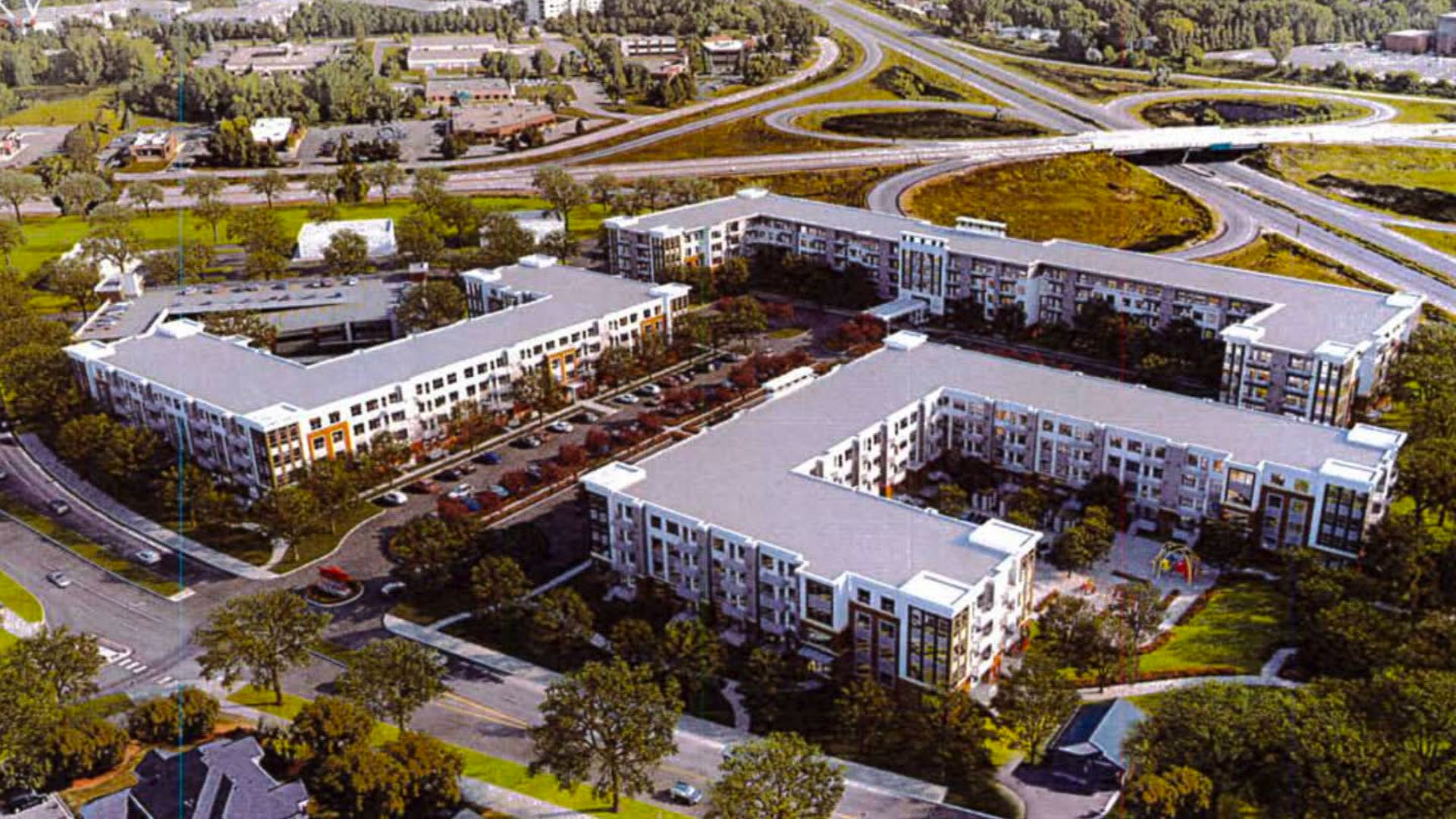 A rendering of apartments that would go up on the Four Seasons Mall site.